John 1:29 // The next day John saw Jesus coming toward him and said, “Look, the Lamb of God, who takes away the sin of the world!

John 1:35-42 // The next day John was there again with two of his disciples. When he saw Jesus passing by, he said, “Look, the Lamb of God!” When the two disciples heard him say this, they followed Jesus. Turning around, Jesus saw them following and asked, “What do you want?” They said, “Rabbi” (which means “Teacher”), “where are you staying?” “Come,” he replied, “and you will see.” So they went and saw where he was staying, and they spent that day with him. It was about four in the afternoon. Andrew, Simon Peter’s brother, was one of the two who heard what John had said and who had followed Jesus. The first thing Andrew did was to find his brother Simon and tell him, “We have found the Messiah” (that is, the Christ). And he brought him to Jesus. The next day Jesus decided to leave for Galilee. Finding Philip, he said to him, “Follow me.” Philip, like Andrew and Peter, was from the town of Bethsaida. Philip found Nathanael and told him, “We have found the one Moses wrote about in the Law, and about whom the prophets also wrote—Jesus of Nazareth, the son of Joseph.” “Nazareth! Can anything good come from there?” Nathanael asked. “Come and see,” said Philip.

Jesus needs to be experienced, not explained. 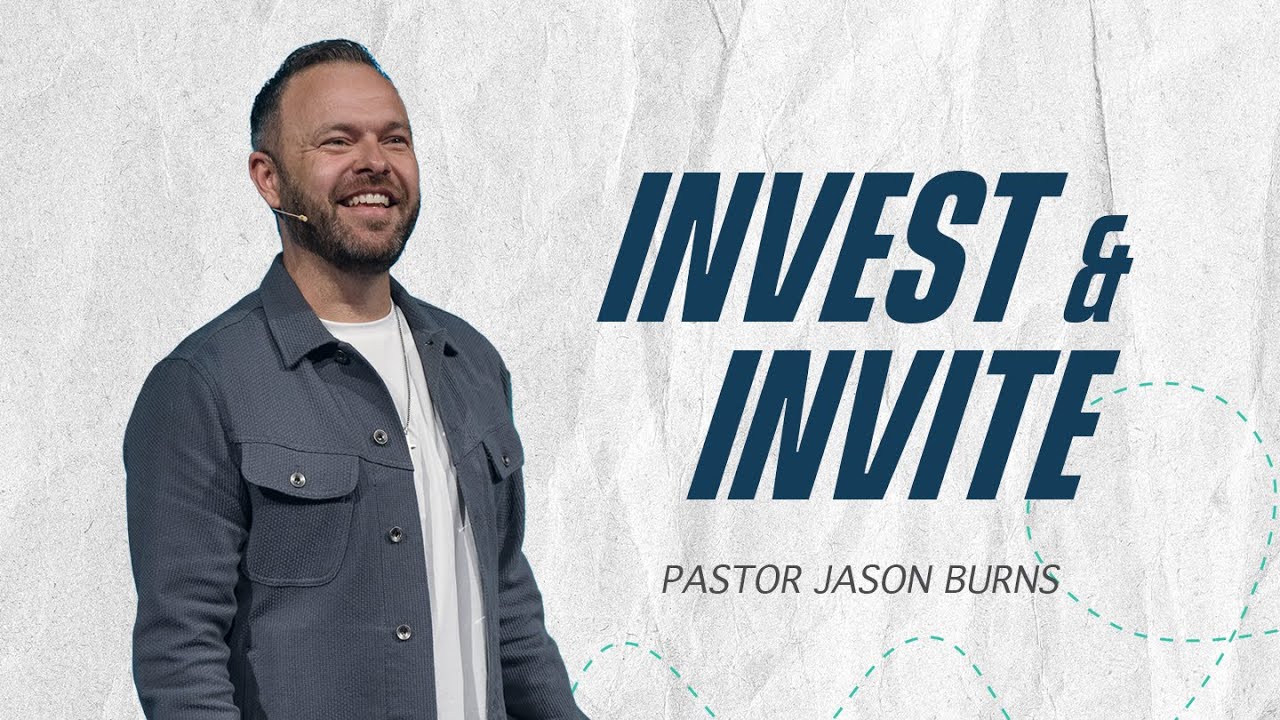 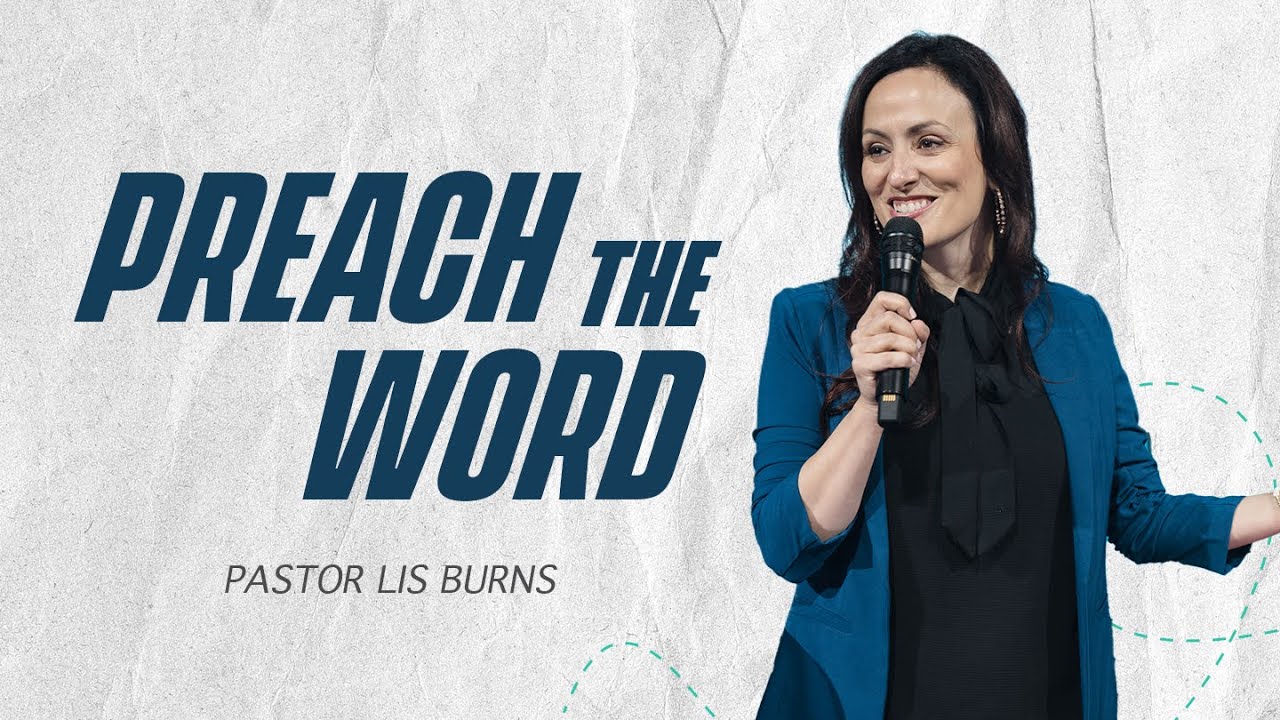 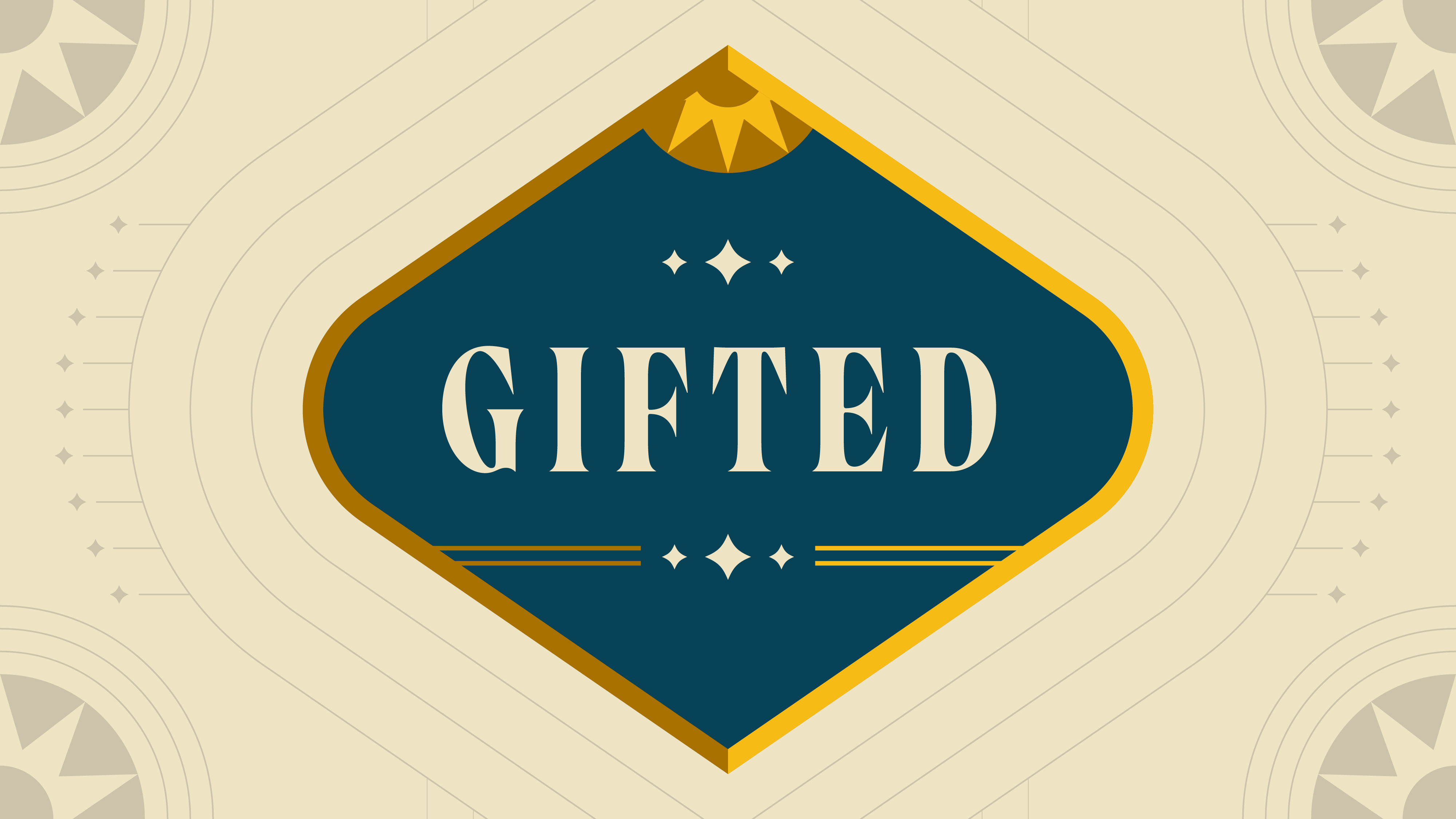 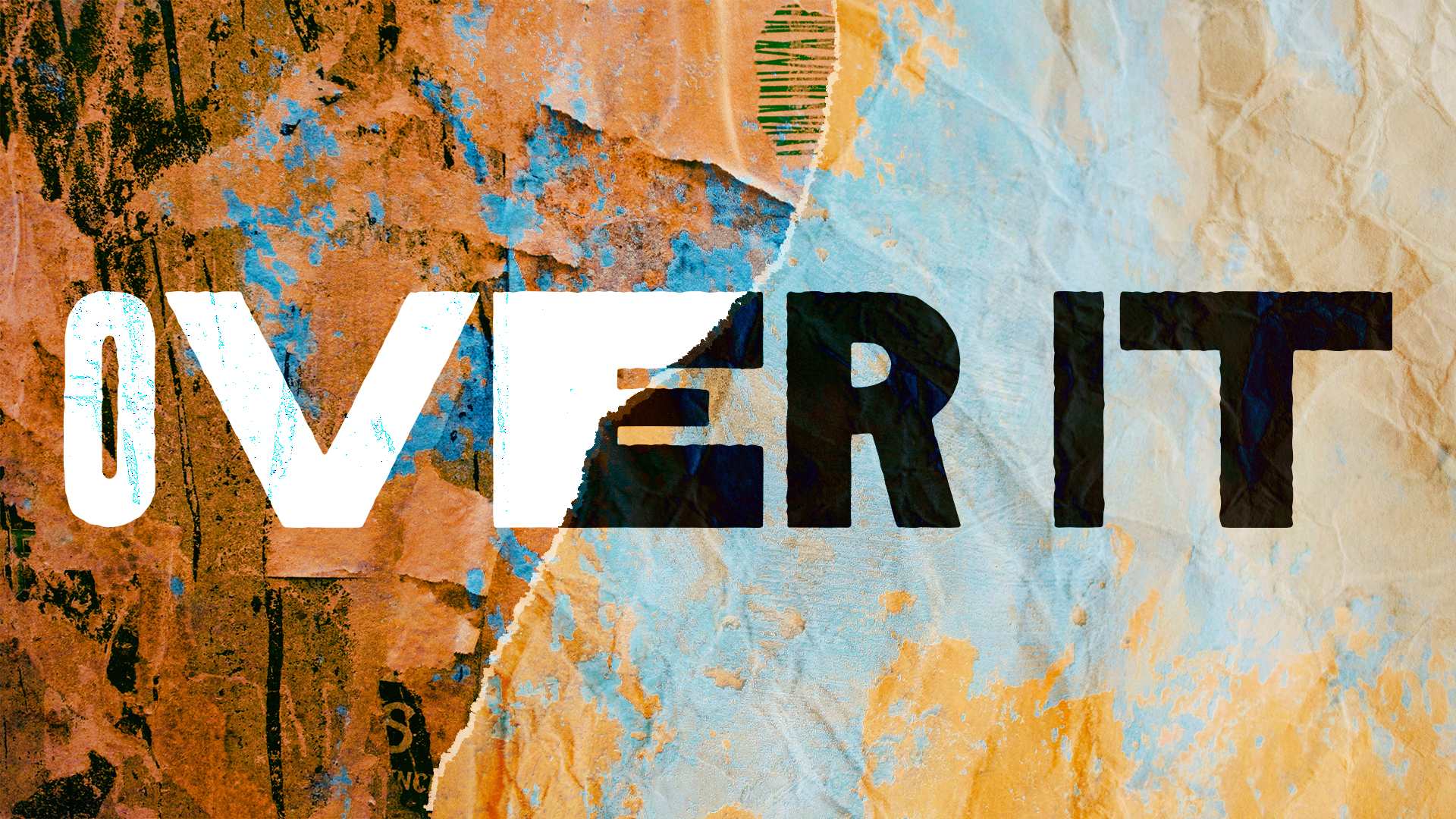 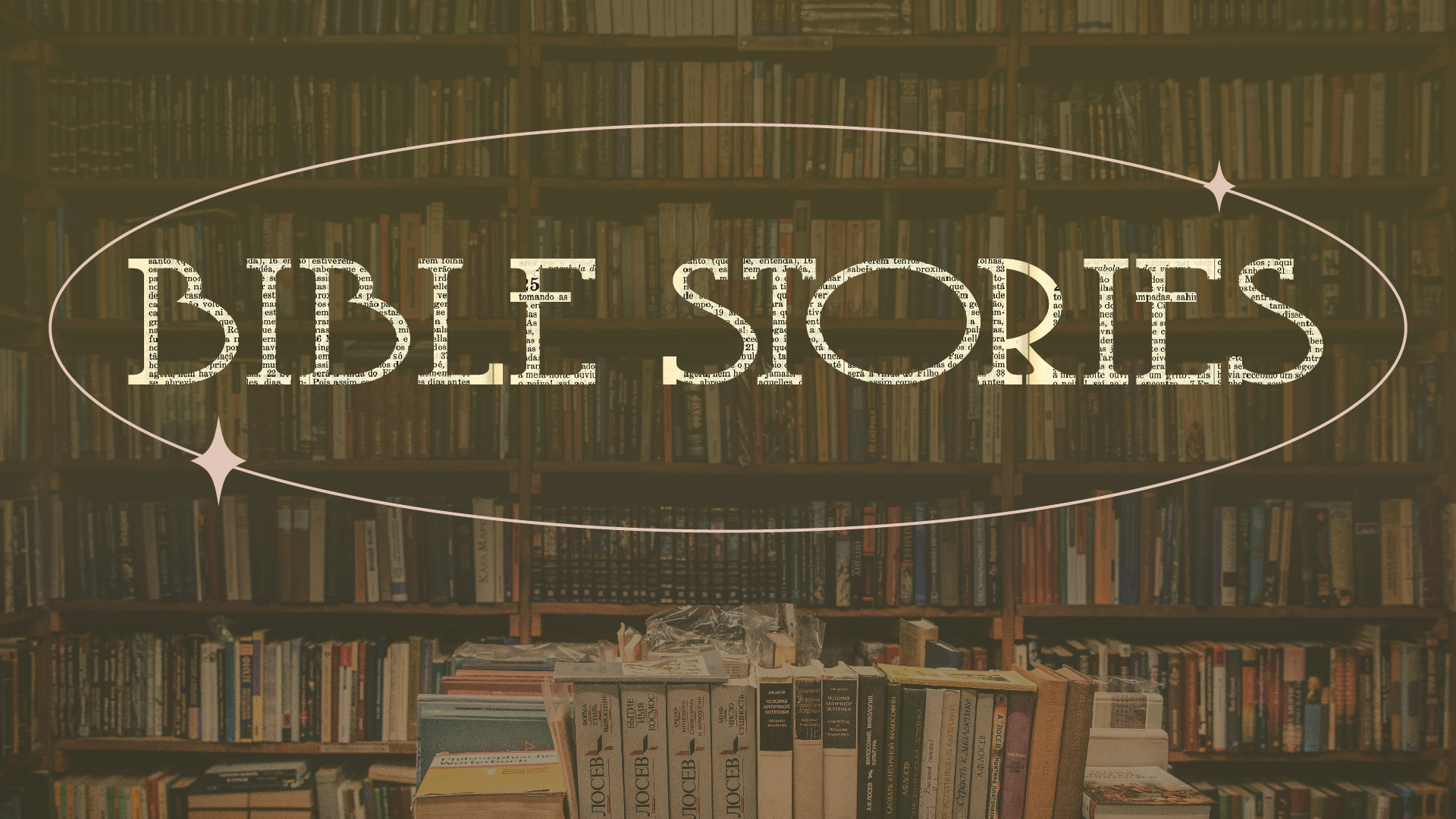 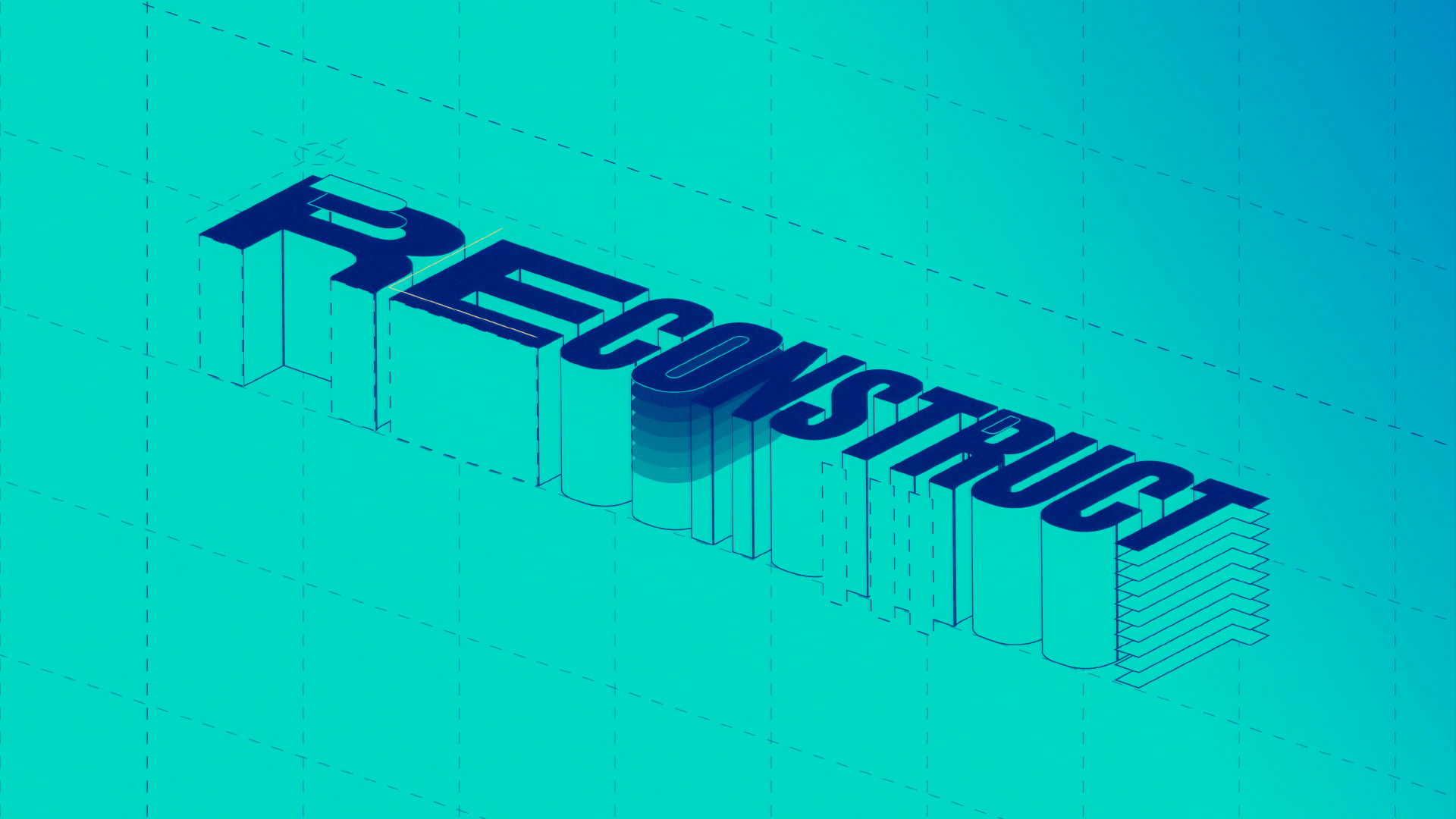 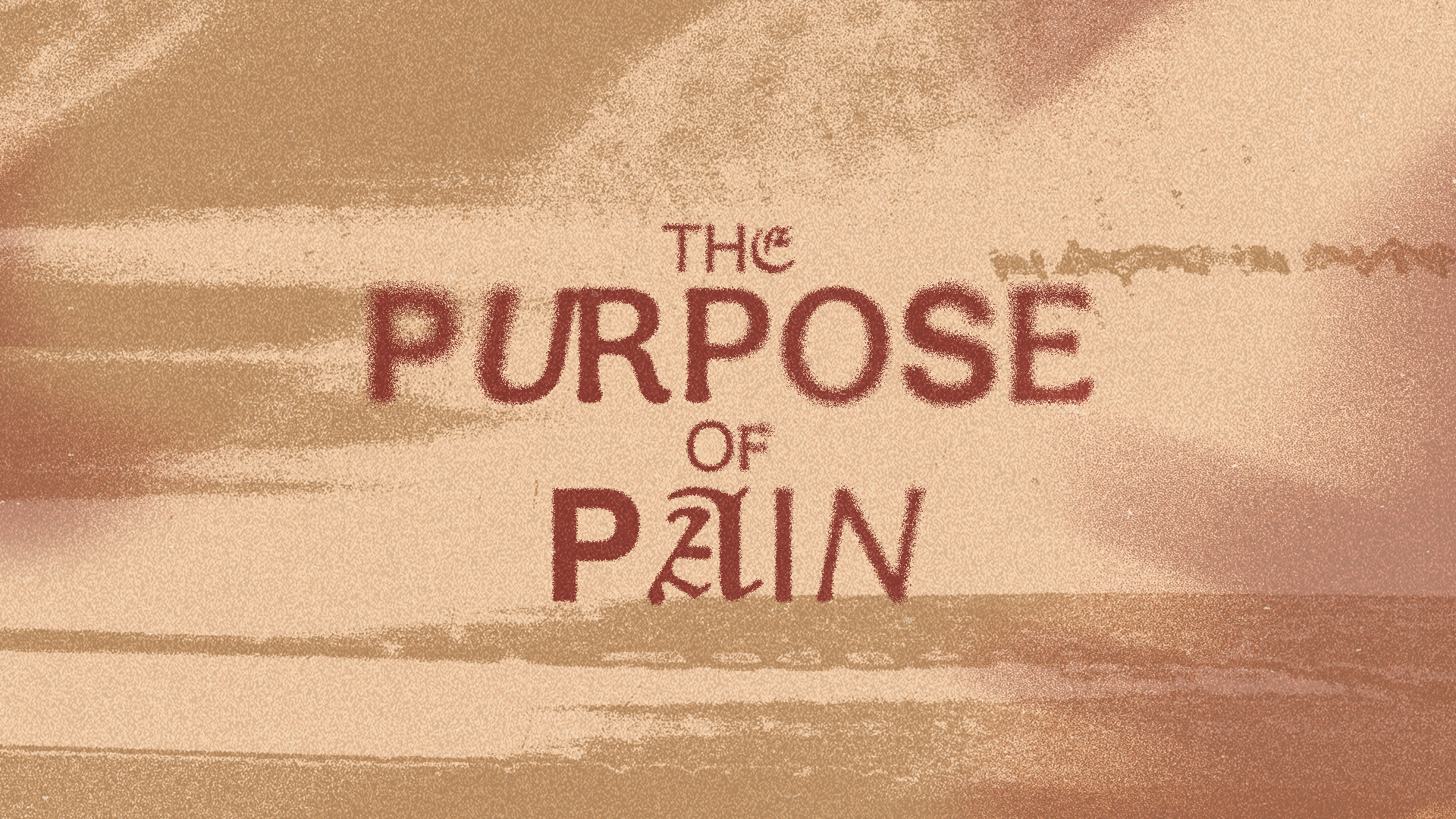 The Purpose of Pain 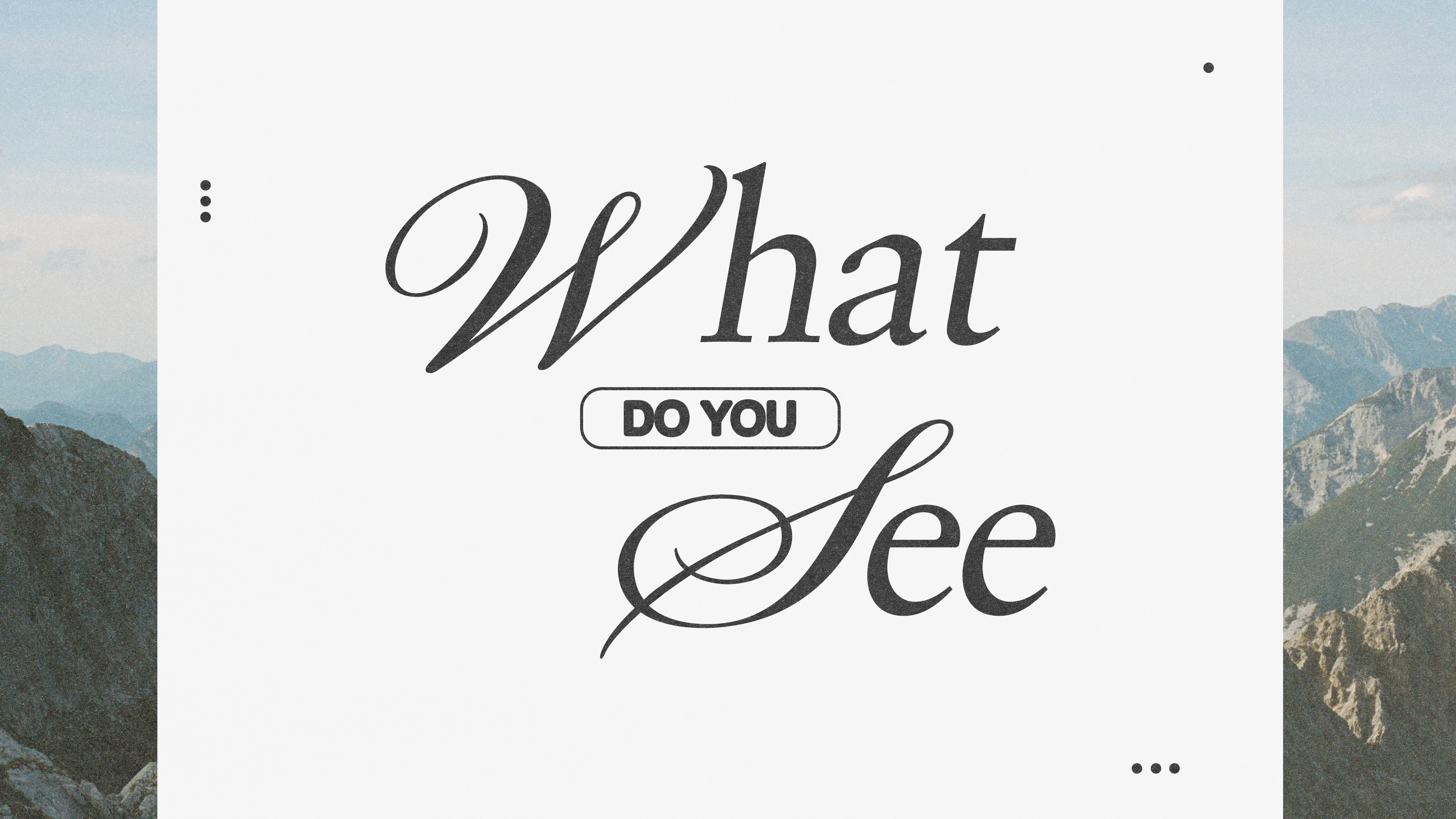 What Do You See

Shining in a Dark World 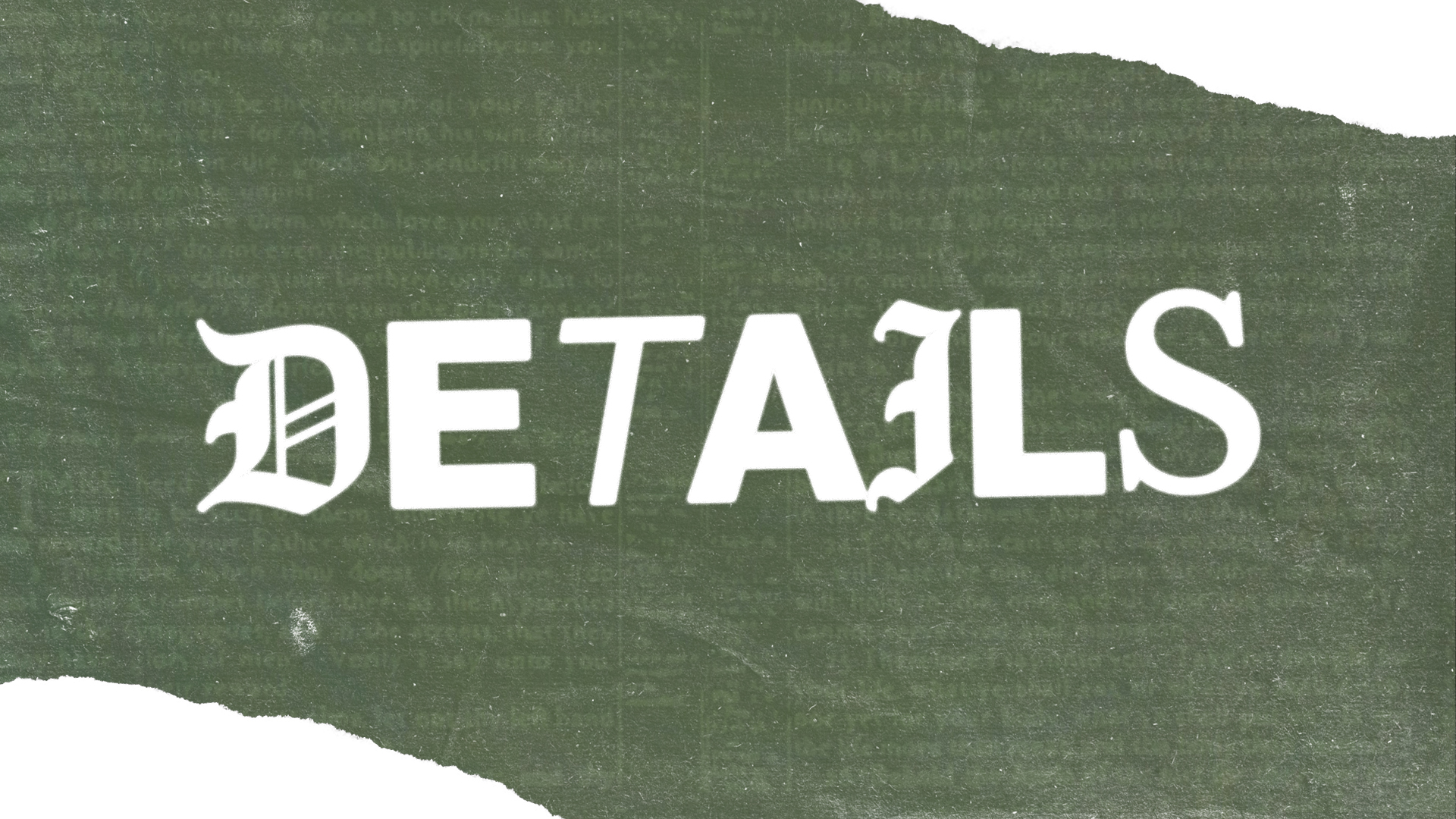 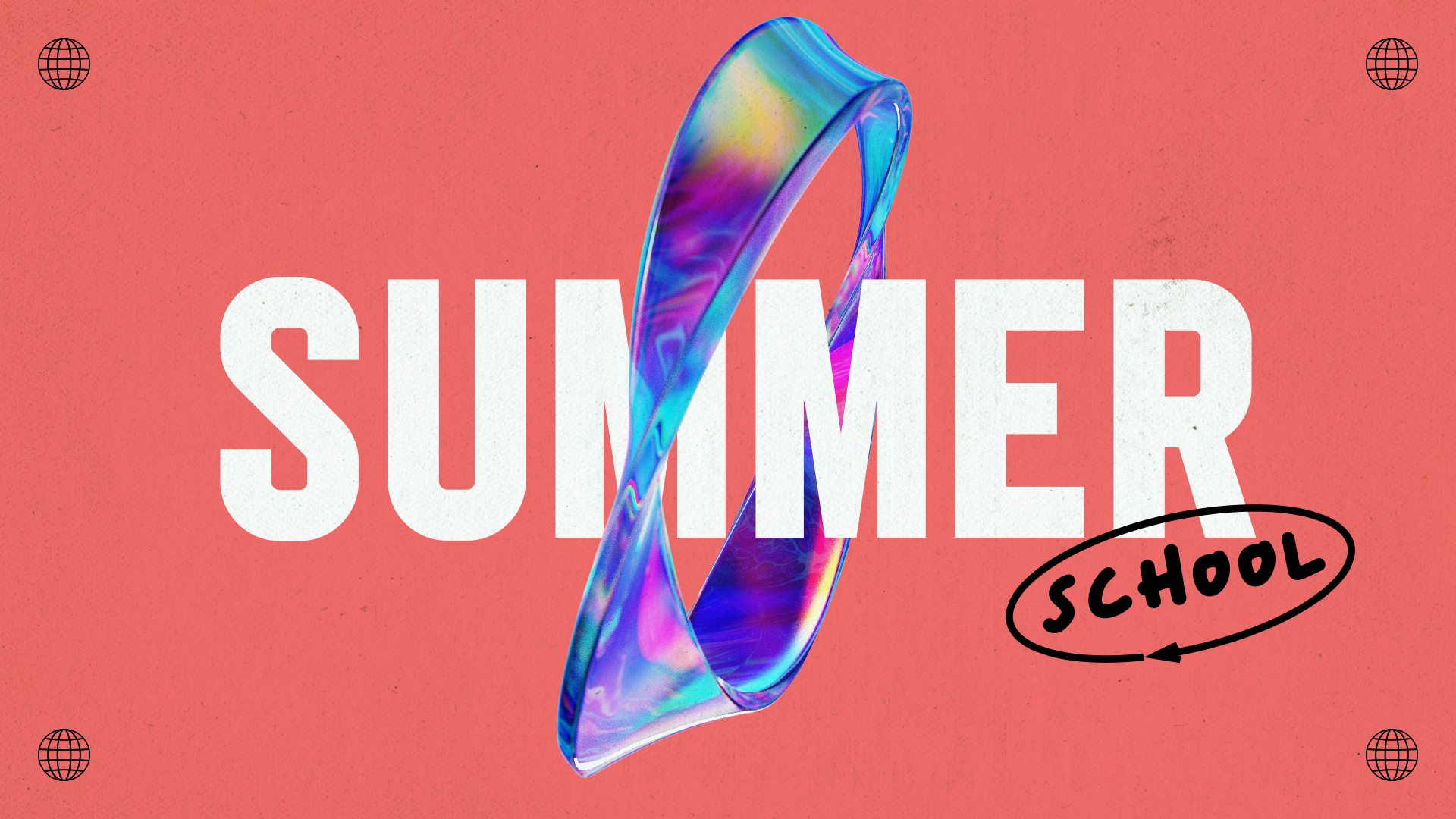 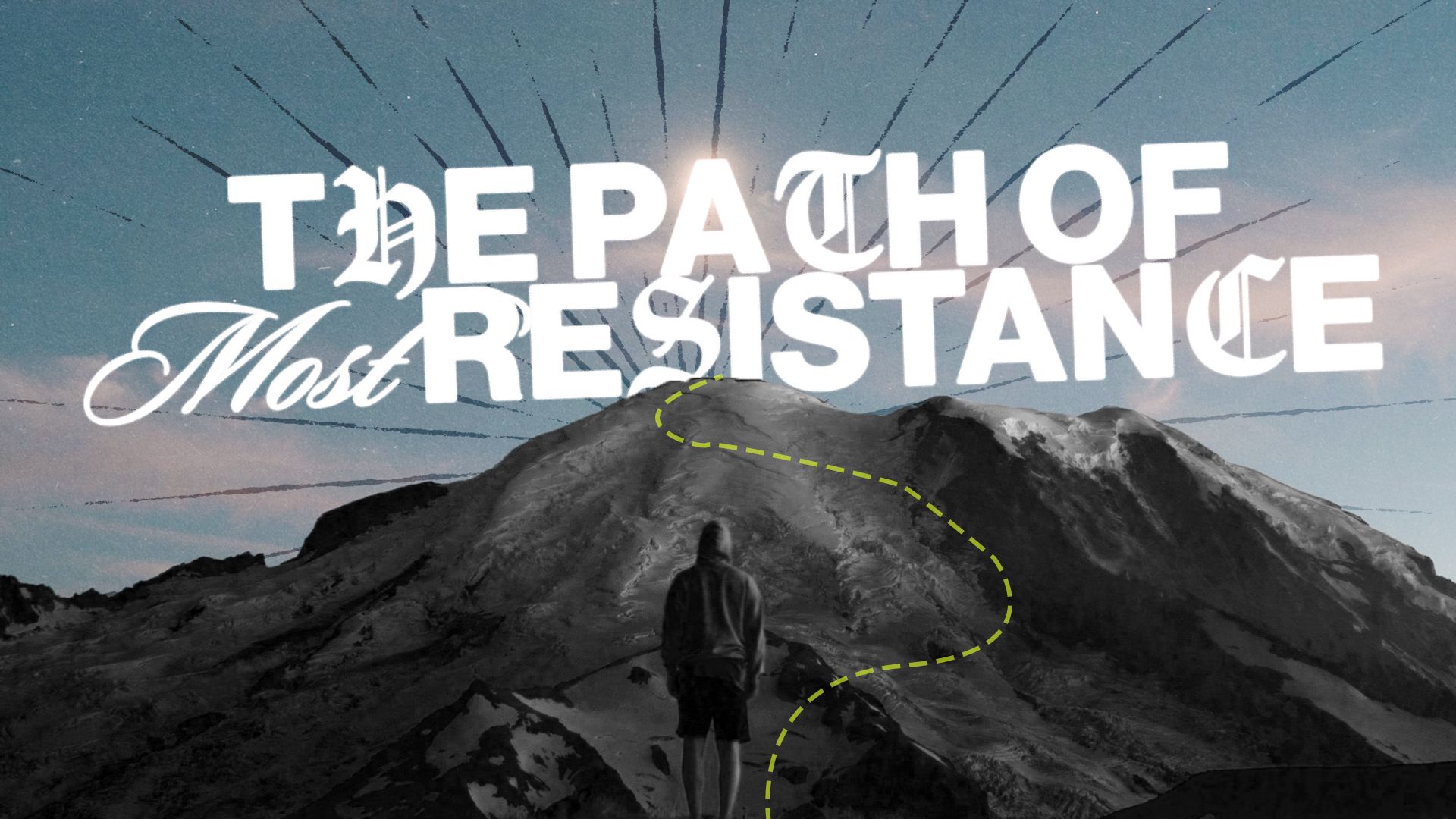 The Path of Most Resistance 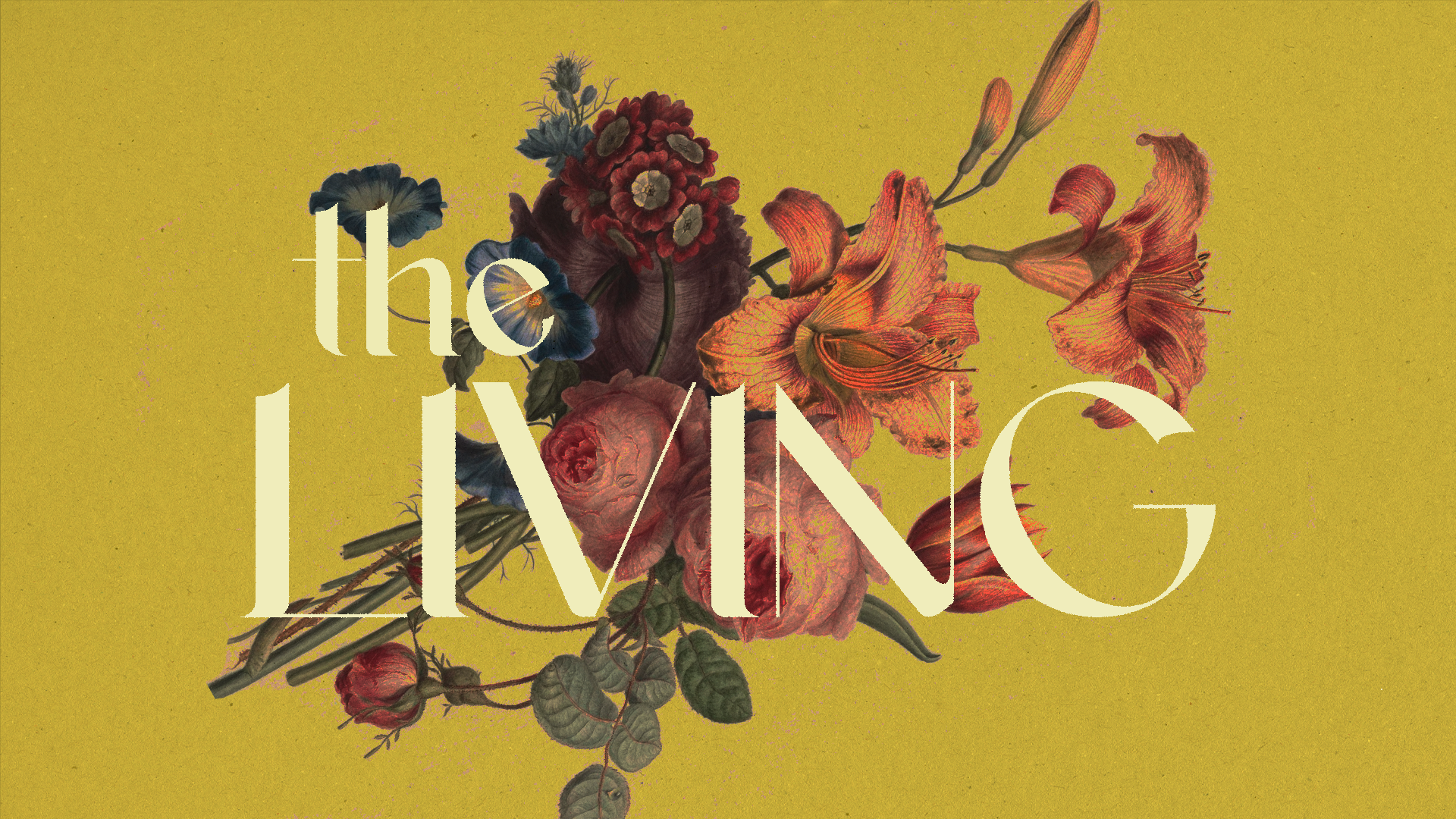 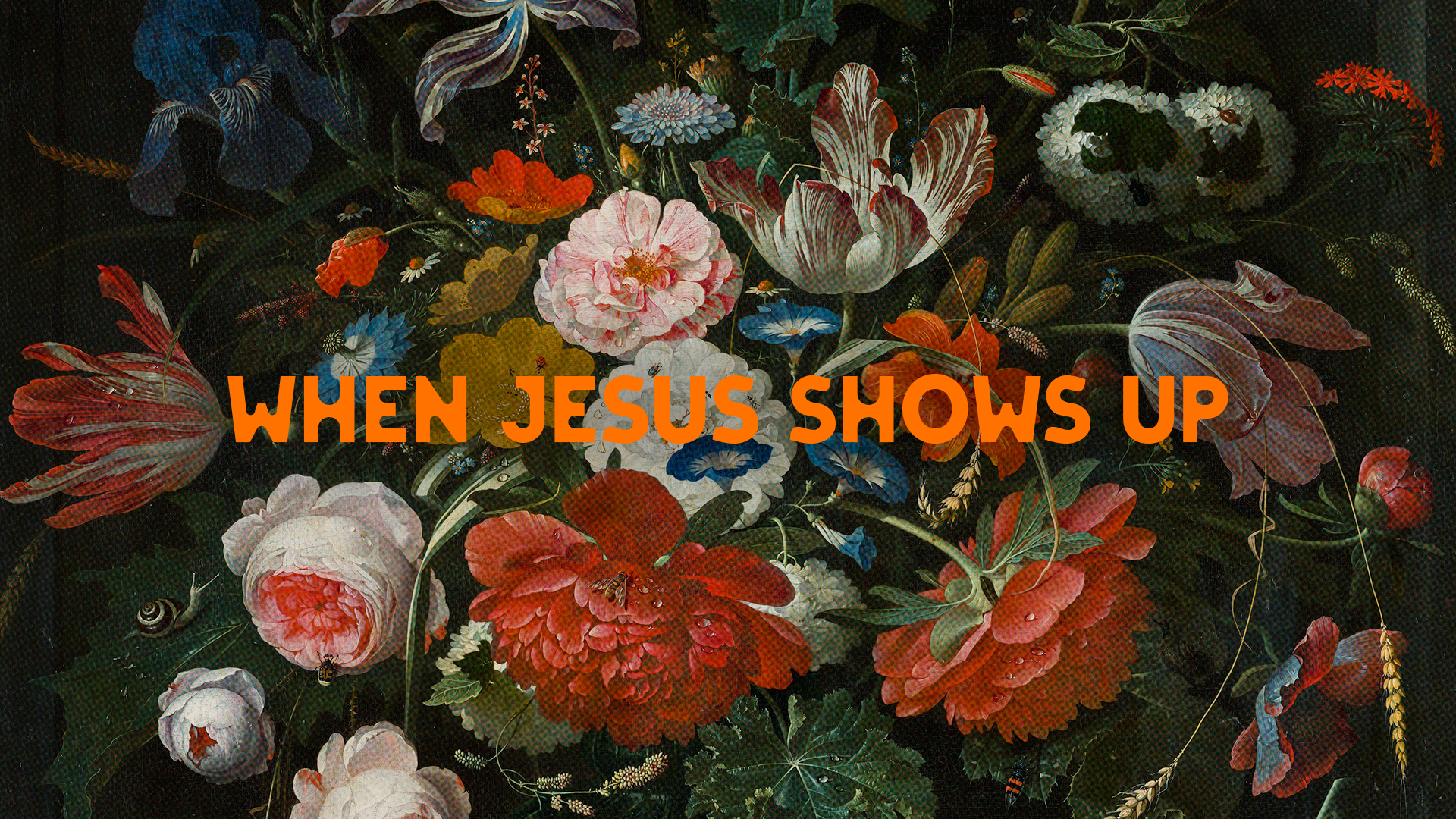 When Jesus Shows Up 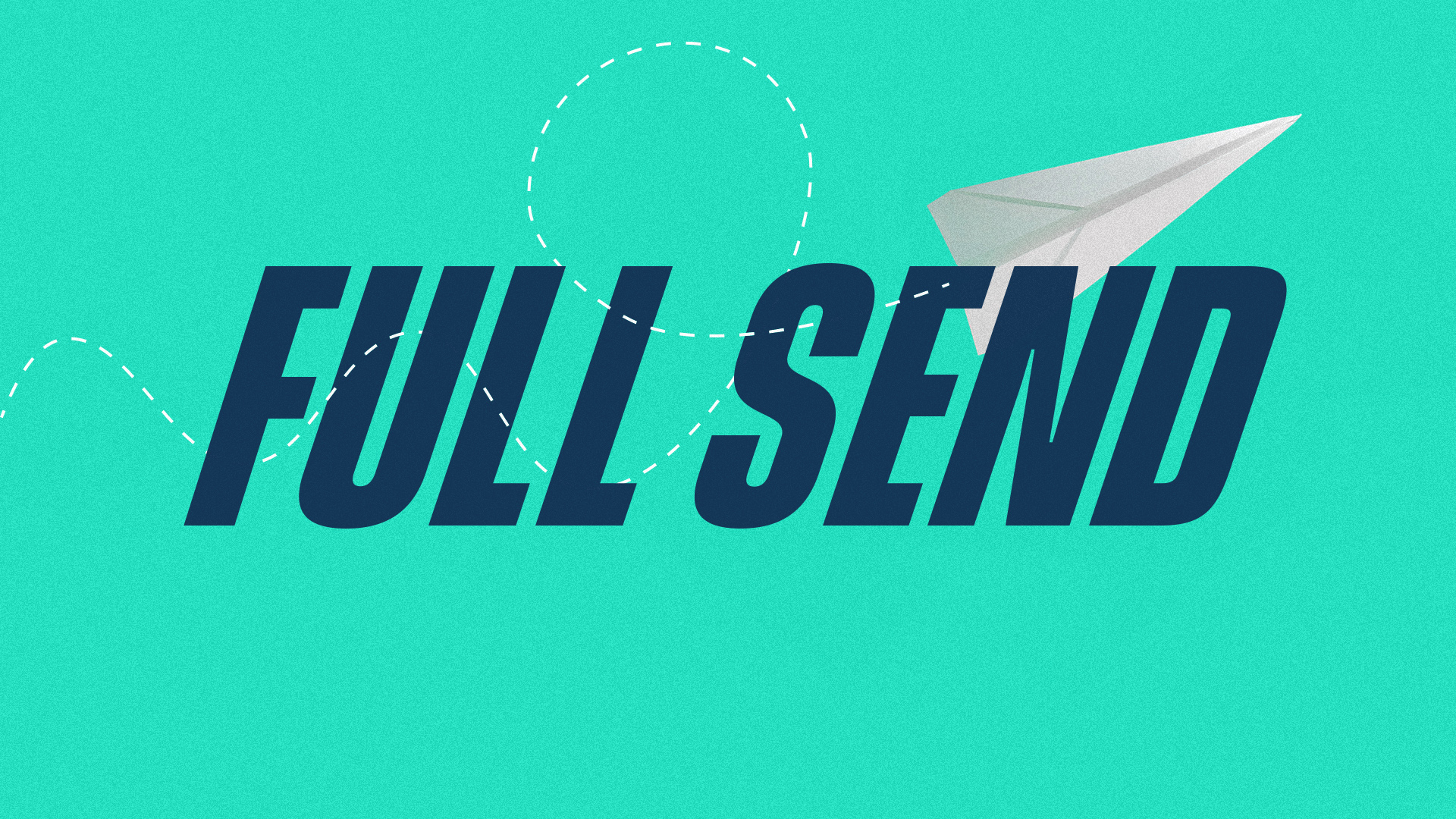 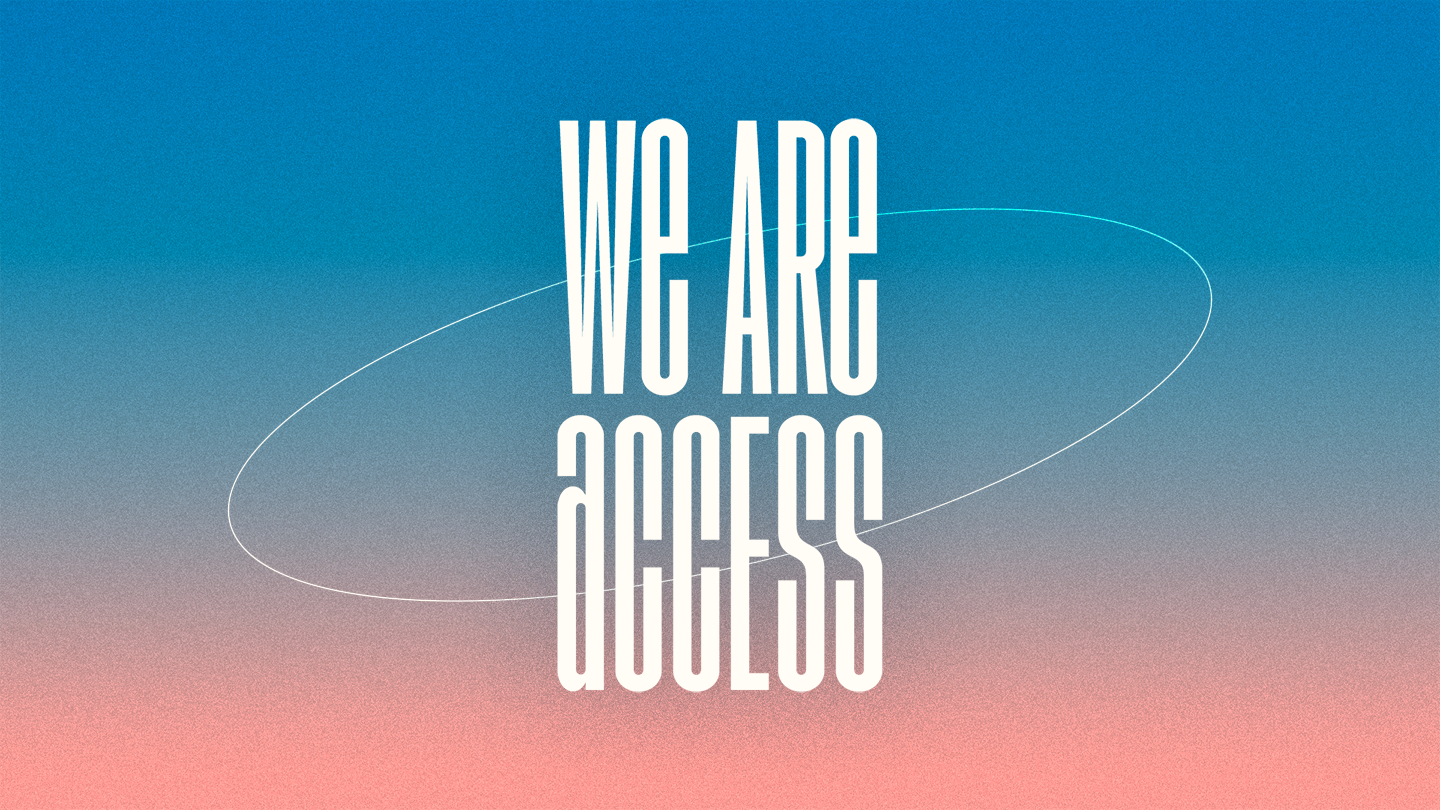 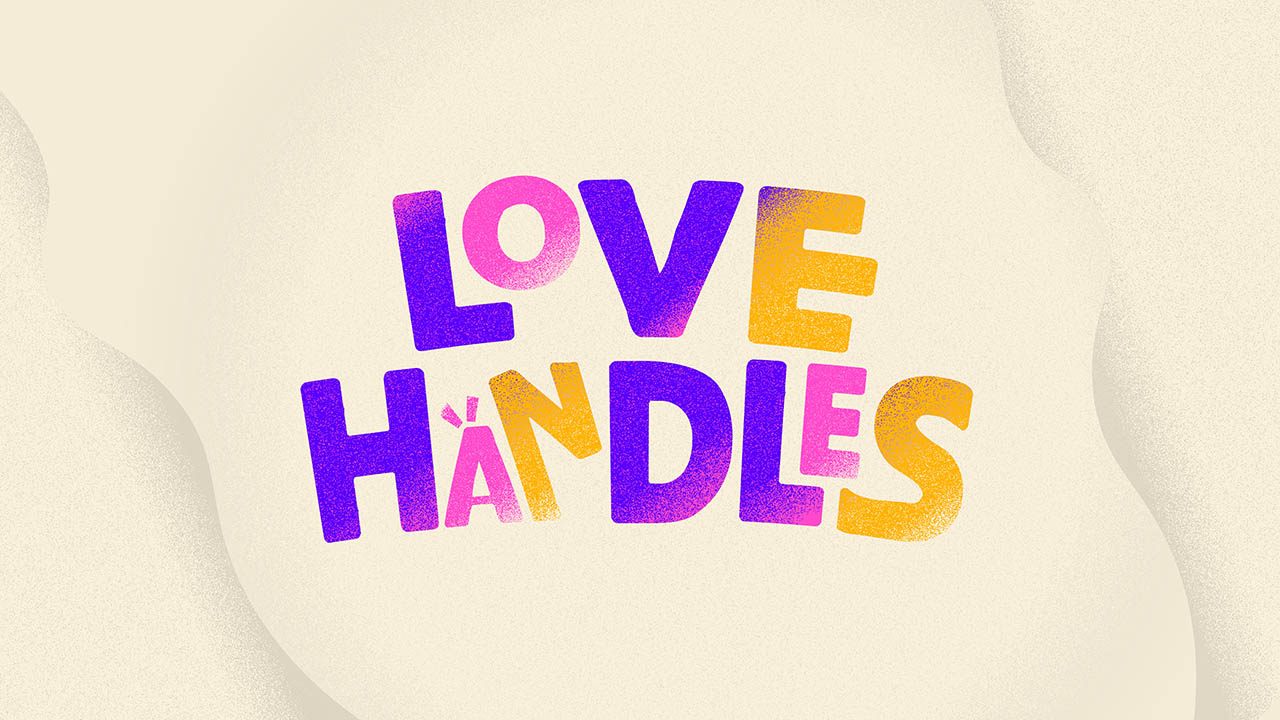 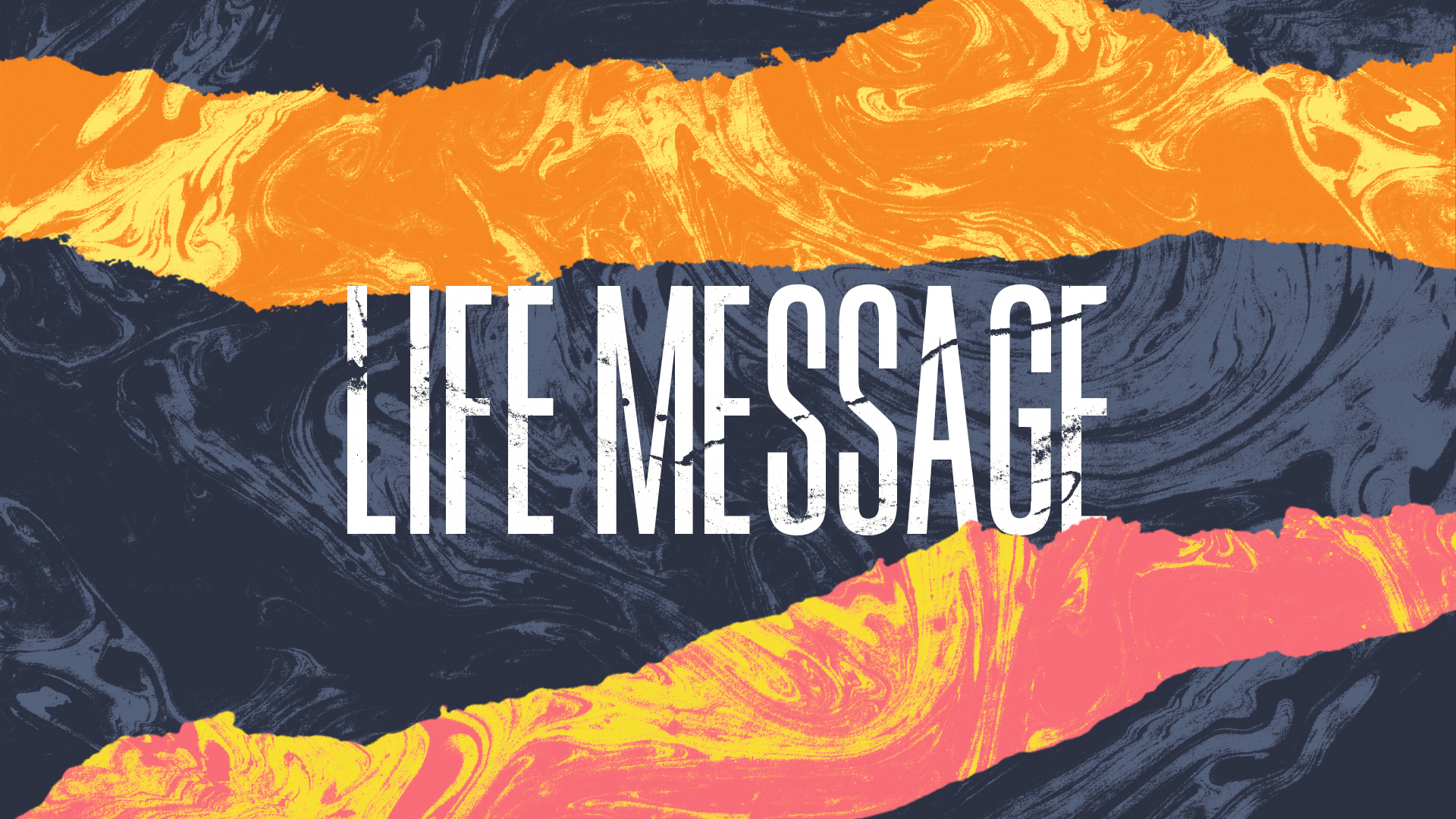 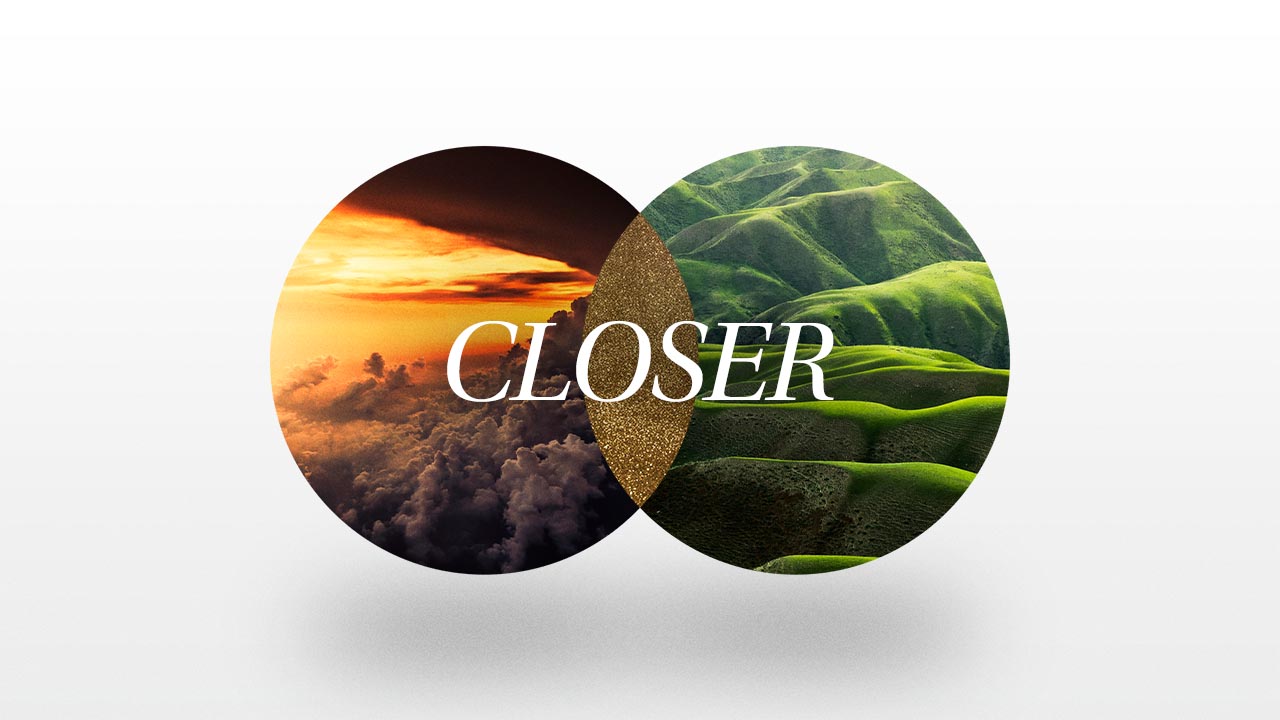 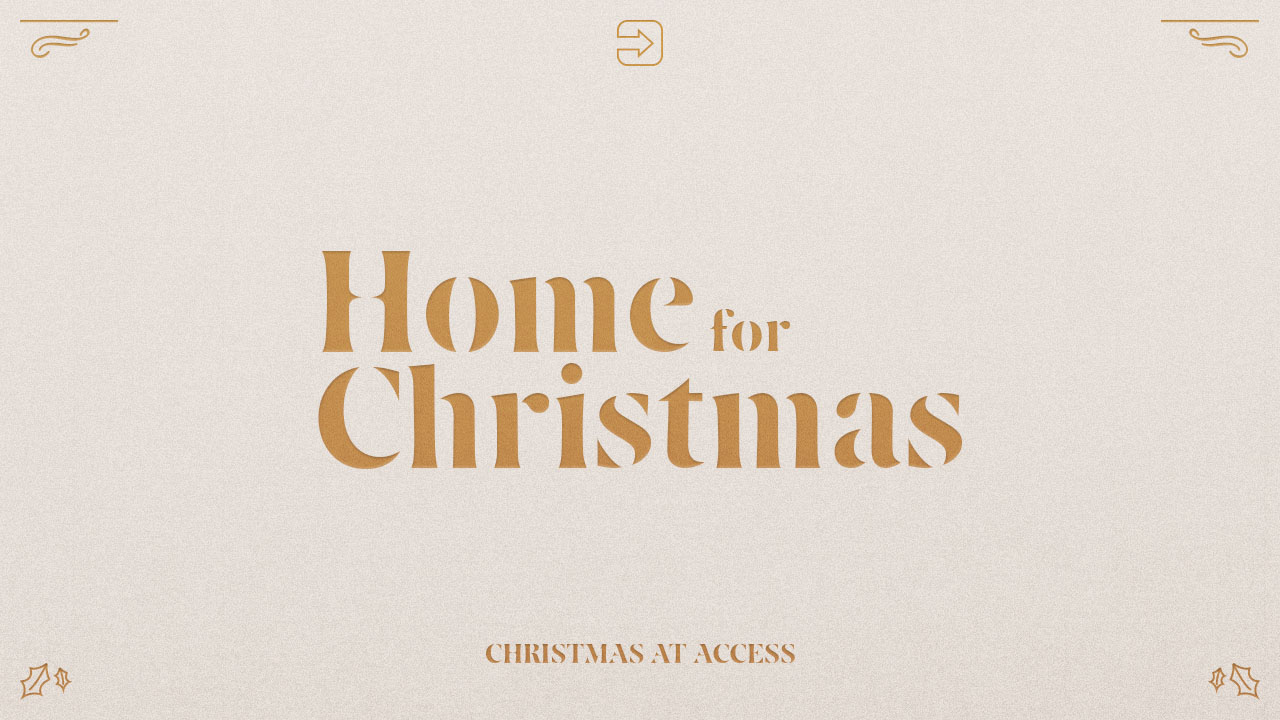 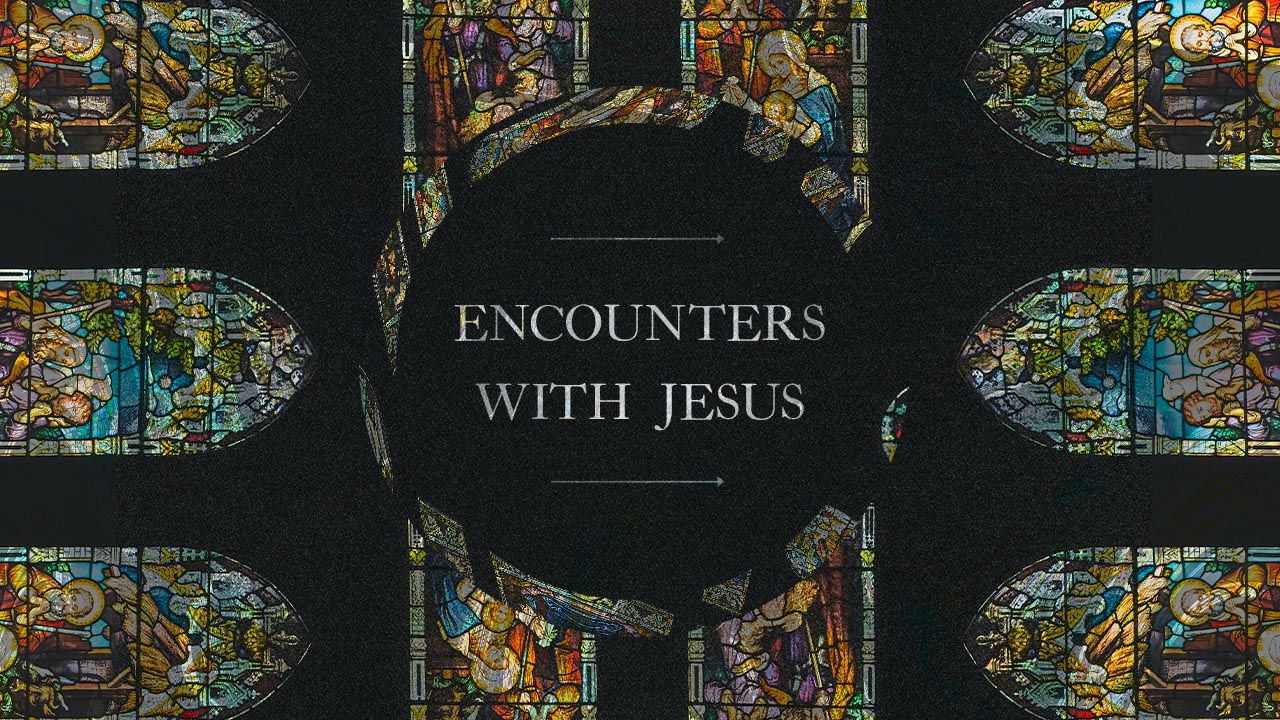 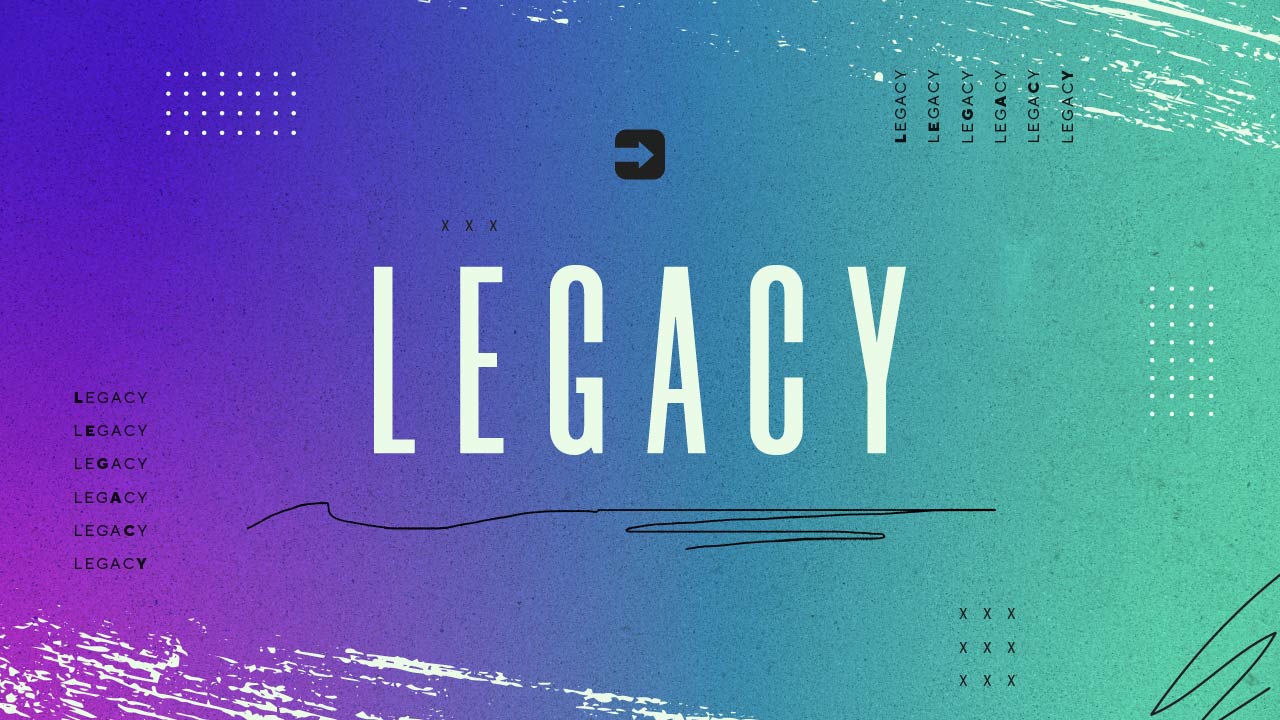 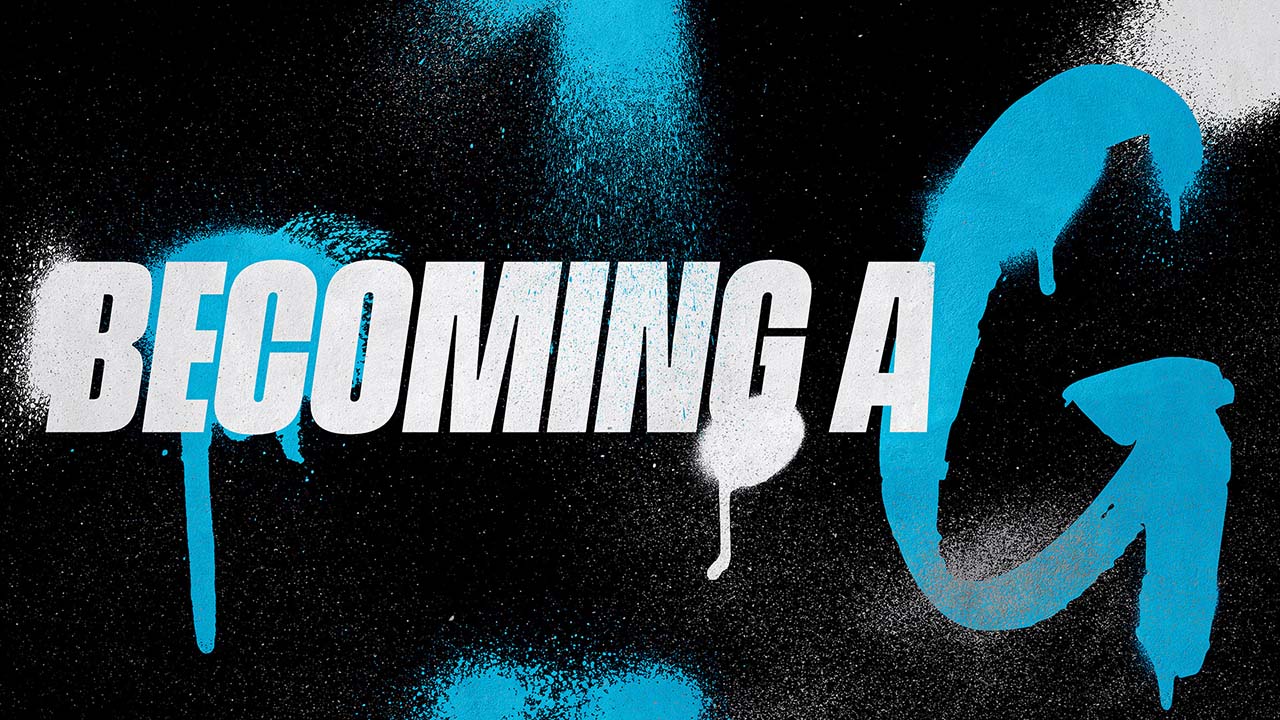 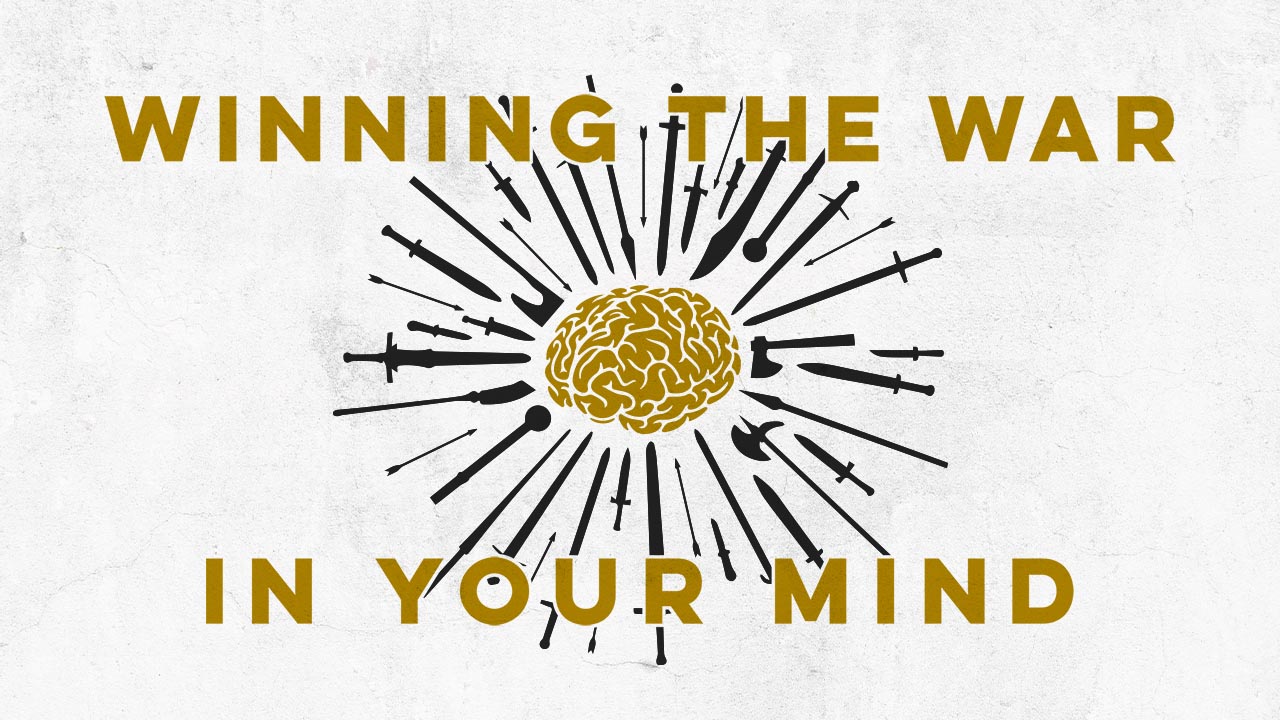 Winning The War In Your Mind

God Is For Us 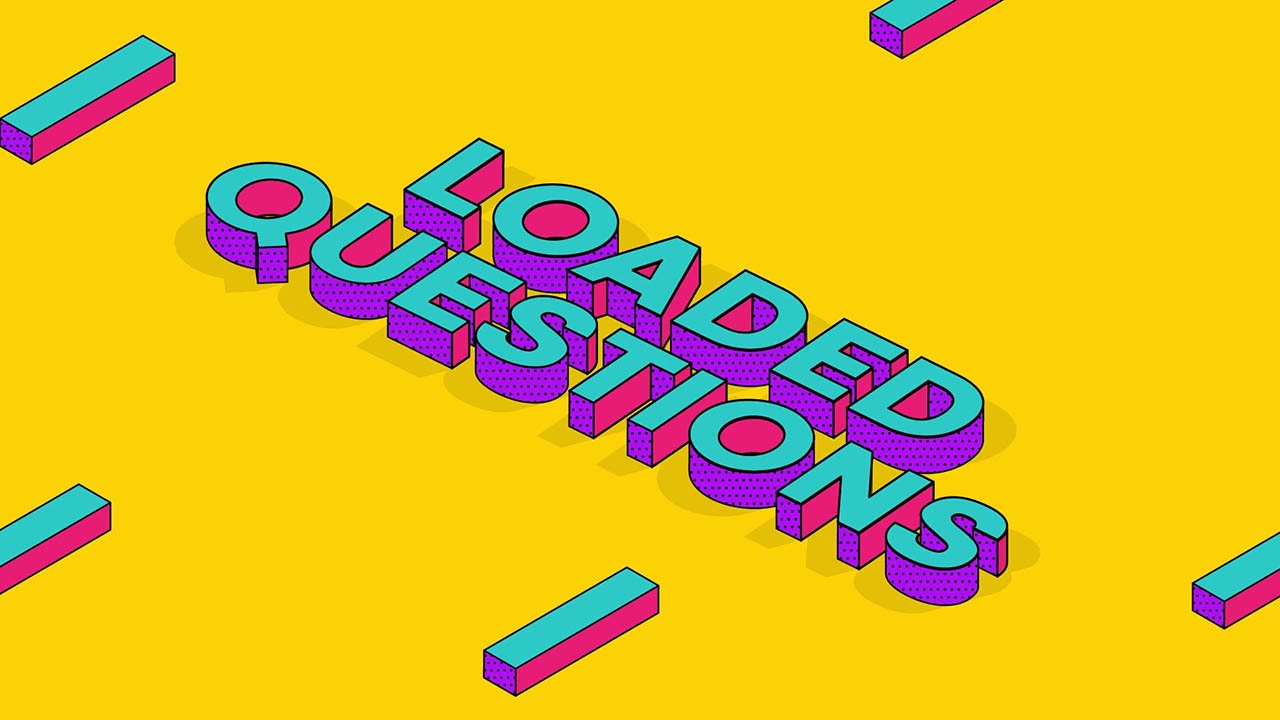 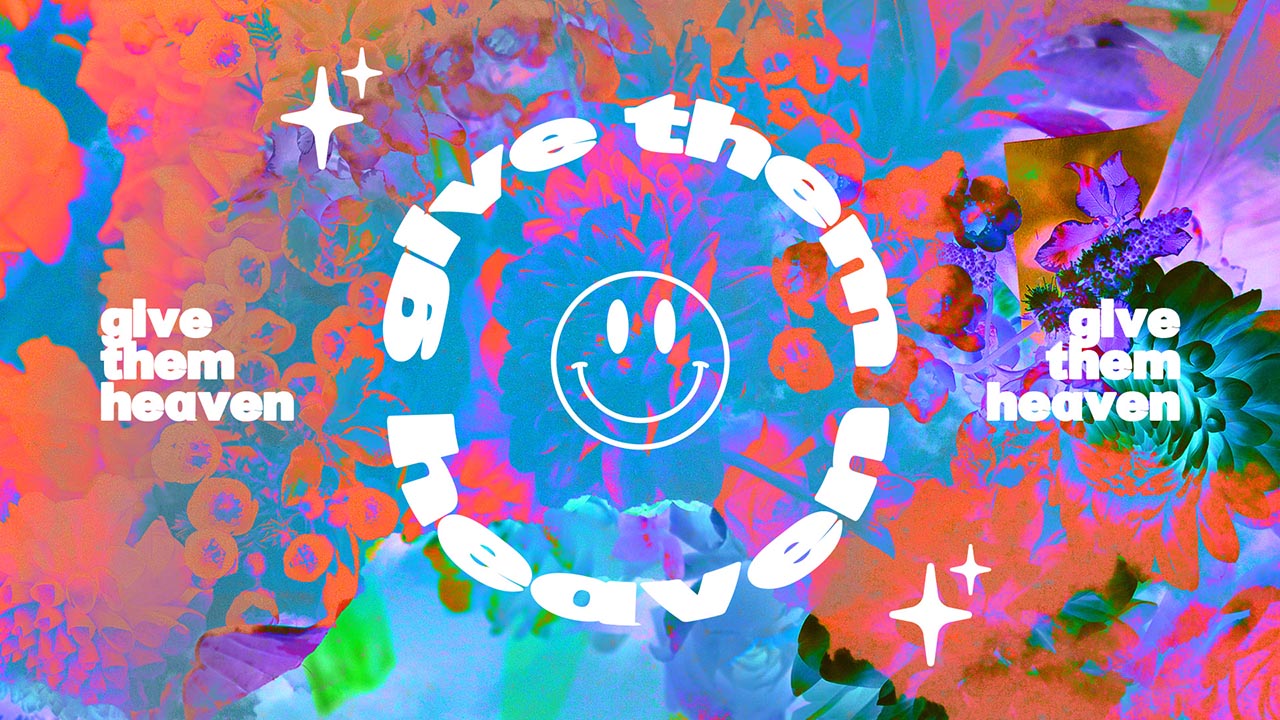 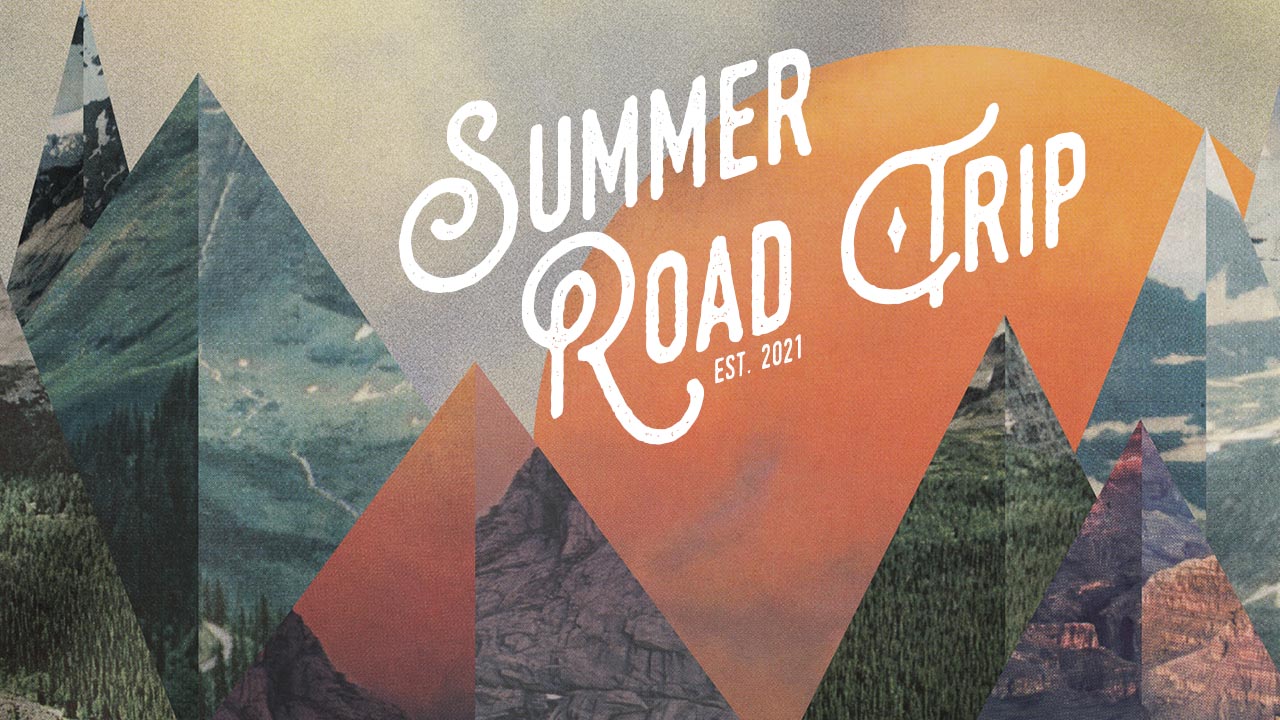 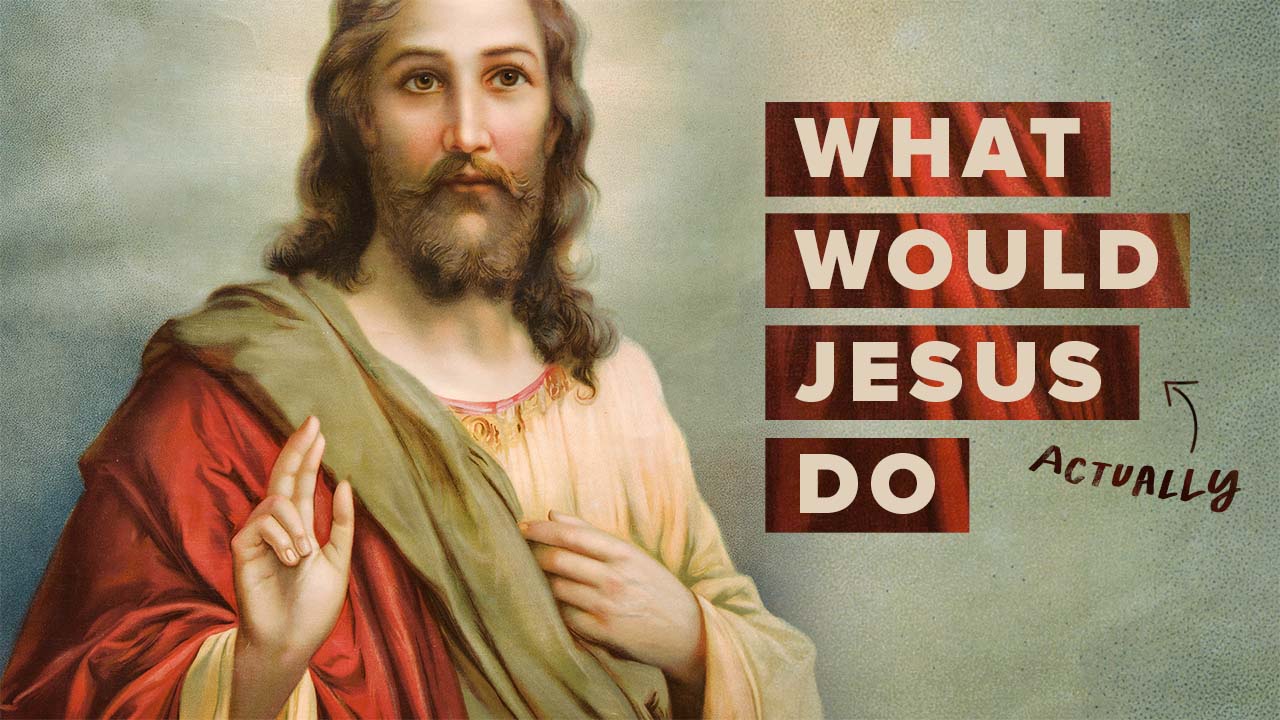 What Would Jesus ACTUALLY Do?