The foundation of a Godly family is a Godly marriage.

Genesis 2  //  15 The Lord God took the man and put him in the Garden of Eden to work it and take care of it. 16 And the Lord God commanded the man, “You are free to eat from any tree in the garden; 17 but you must not eat from the tree of the knowledge of good and evil, for when you eat from it you will certainly die.”

18 The Lord God said, “It is not good for the man to be alone. I will make a helper suitable for him.”

But for Adam no suitable helper was found. 21 So the Lord God caused the man to fall into a deep sleep; and while he was sleeping, he took one of the man’s ribs and then closed up the place with flesh. 22 Then the Lord God made a woman from the rib he had taken out of the man, and he brought her to the man.

“This is now bone of my bones

and flesh of my flesh;

she shall be called ‘woman,’

for she was taken out of man.”

24 That is why a man leaves his father and mother and is united to his wife, and they become one flesh.

25 Adam and his wife were both naked, and they felt no shame.

4 Foundations for a Godly Marriage

Bone of my bone - Loyalty

Naked and knew no shame - Vulnerability

You can only be loved to the extent you are KNOWN. 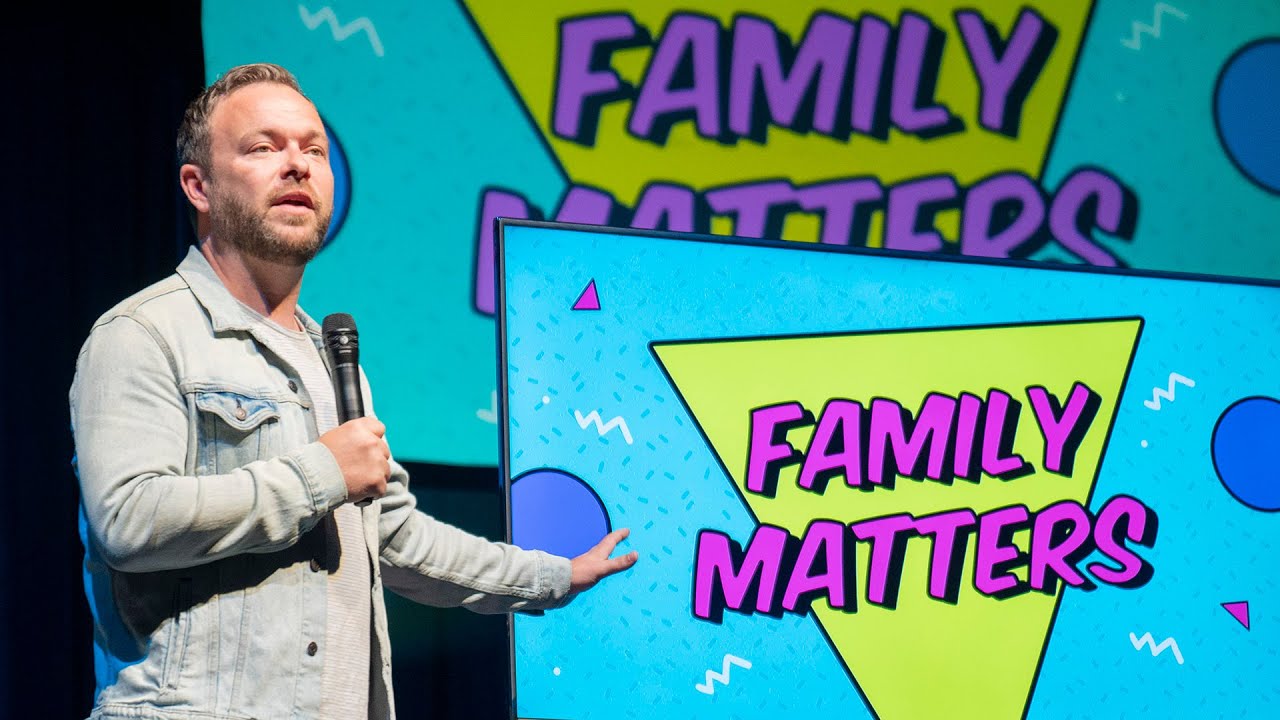 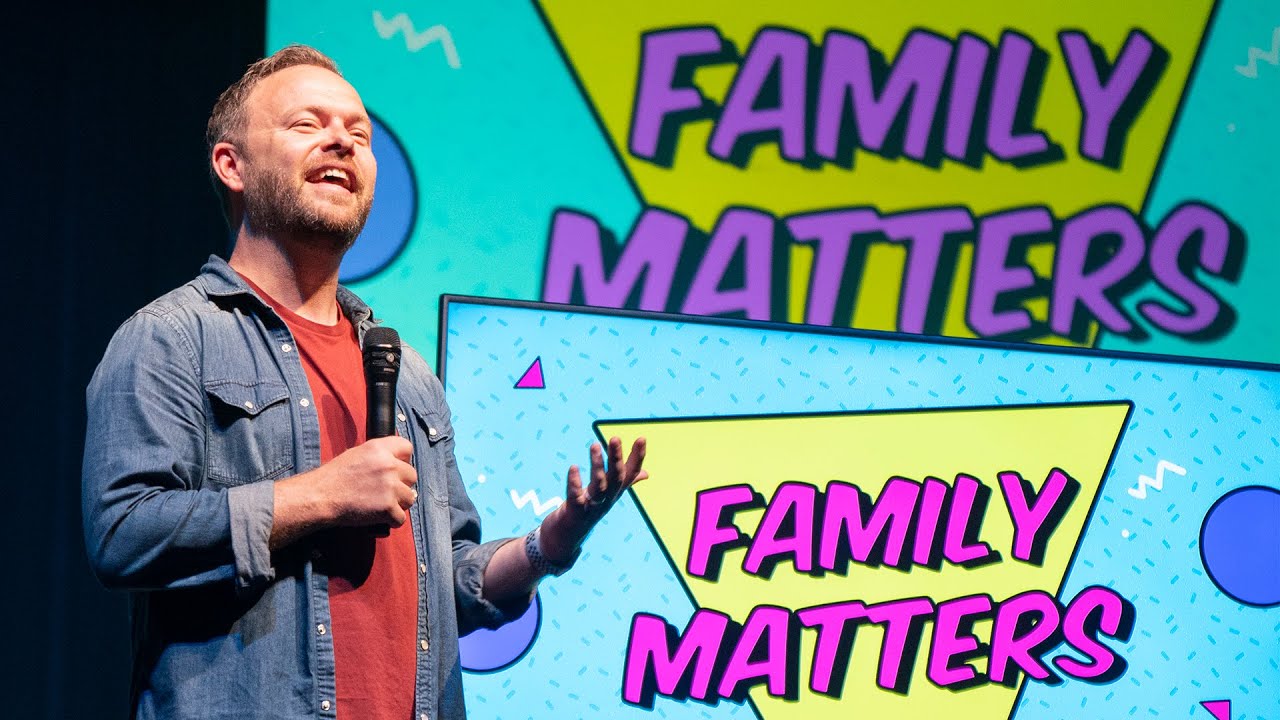 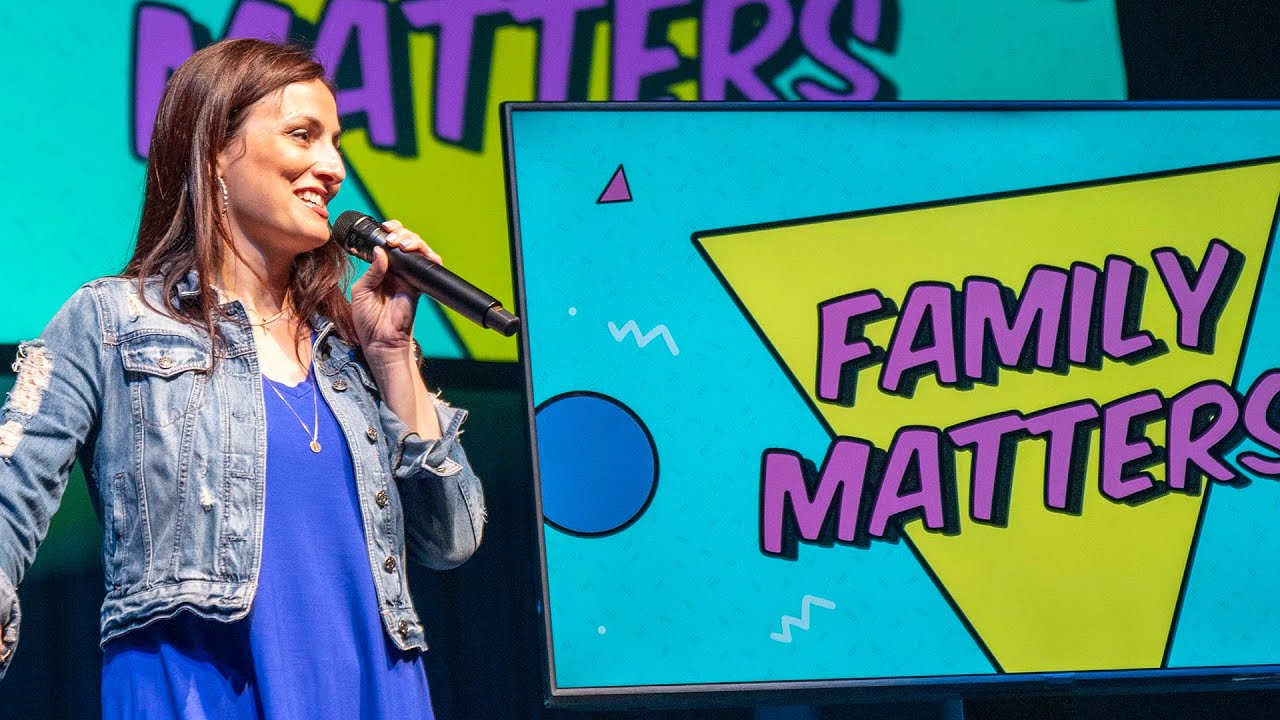