Isaiah 53:5 // But he was pierced for our transgressions; he was crushed for our iniquities; upon him was the chastisement that brought us peace, and with his wounds we are healed.

1 Peter 2:24 // He himself bore our sins in his body on the tree, that we might die to sin and live to righteousness. By his wounds you have been healed.

Mark 2:1-12 // A few days later, when Jesus again entered Capernaum, the people heard that he had come home. They gathered in such large numbers that there was no room left, not even outside the door, and he preached the word to them. Some men came, bringing to him a paralyzed man, carried by four of them. Since they could not get him to Jesus because of the crowd, they made an opening in the roof above Jesus by digging through it and then lowered the mat the man was lying on. When Jesus saw their faith, he said to the paralyzed man, “Son, your sins are forgiven.” Now some teachers of the law were sitting there, thinking to themselves, “Why does this fellow talk like that? He’s blaspheming! Who can forgive sins but God alone?” Immediately Jesus knew in his spirit that this was what they were thinking in their hearts, and he said to them, “Why are you thinking these things? Which is easier: to say to this paralyzed man, ‘Your sins are forgiven,’ or to say, ‘Get up, take your mat and walk’? But I want you to know that the Son of Man has authority on earth to forgive sins.” So he said to the man, “I tell you, get up, take your mat and go home.” He got up, took his mat and walked out in full view of them all. This amazed everyone and they praised God, saying, “We have never seen anything like this!”

1. What you suffer from does not define who you are.

2 Corinthians 5:17 // Therefore, if anyone is in Christ, the new creation has come: The old has gone, the new is here!

2. We all need one another.

Acts 4:12 // Salvation is found in no one else, for there is no other name under heaven given to mankind by which we must be saved. 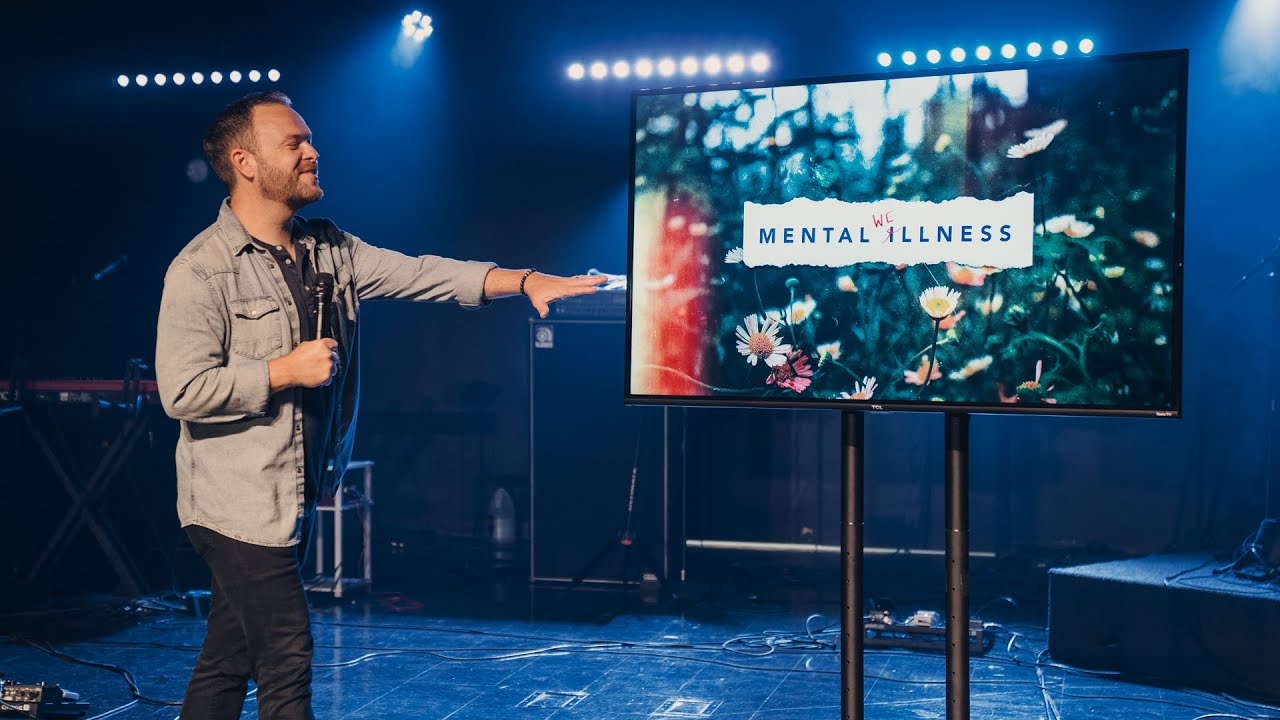 Mental Wellness – Why We Care 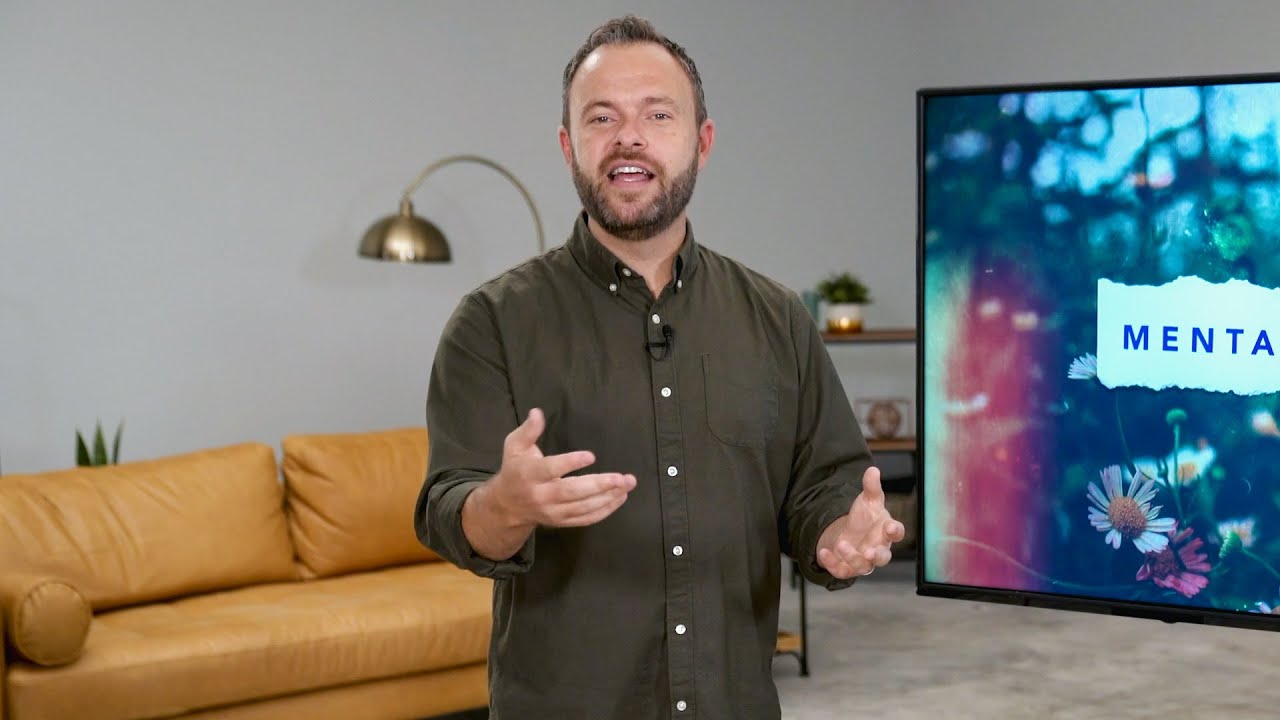 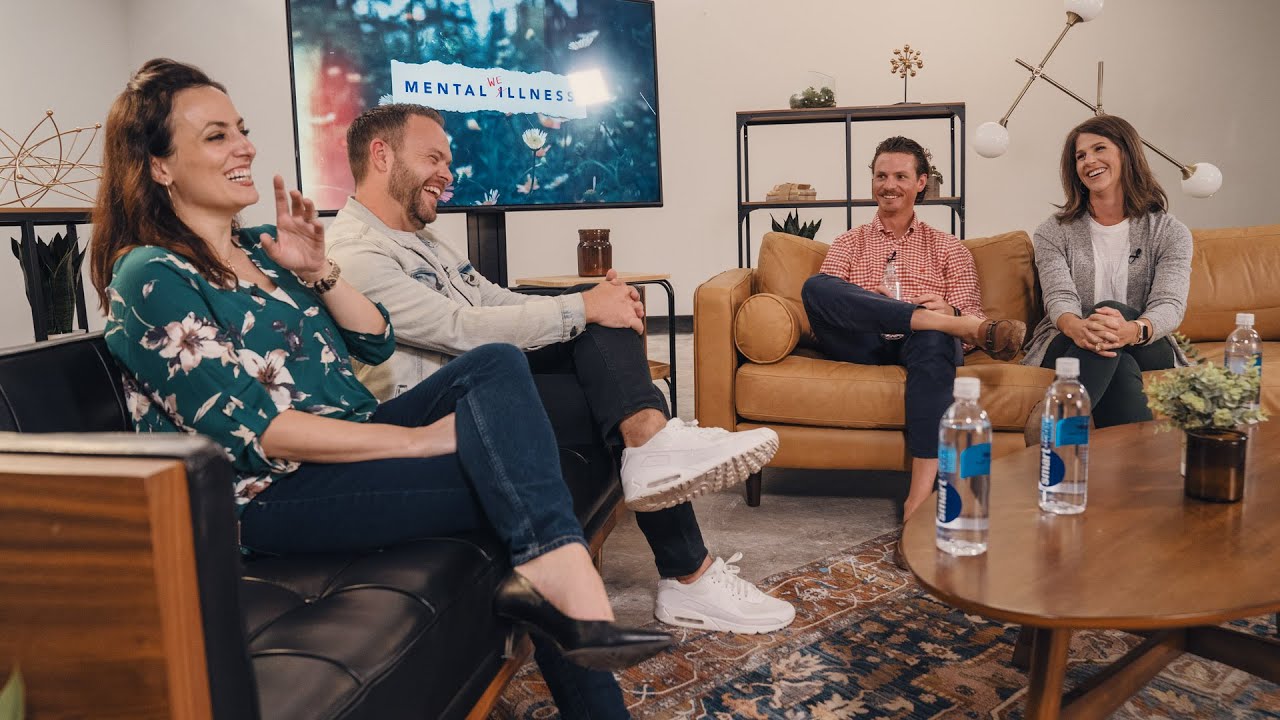 A Conversation on Mental Wellness 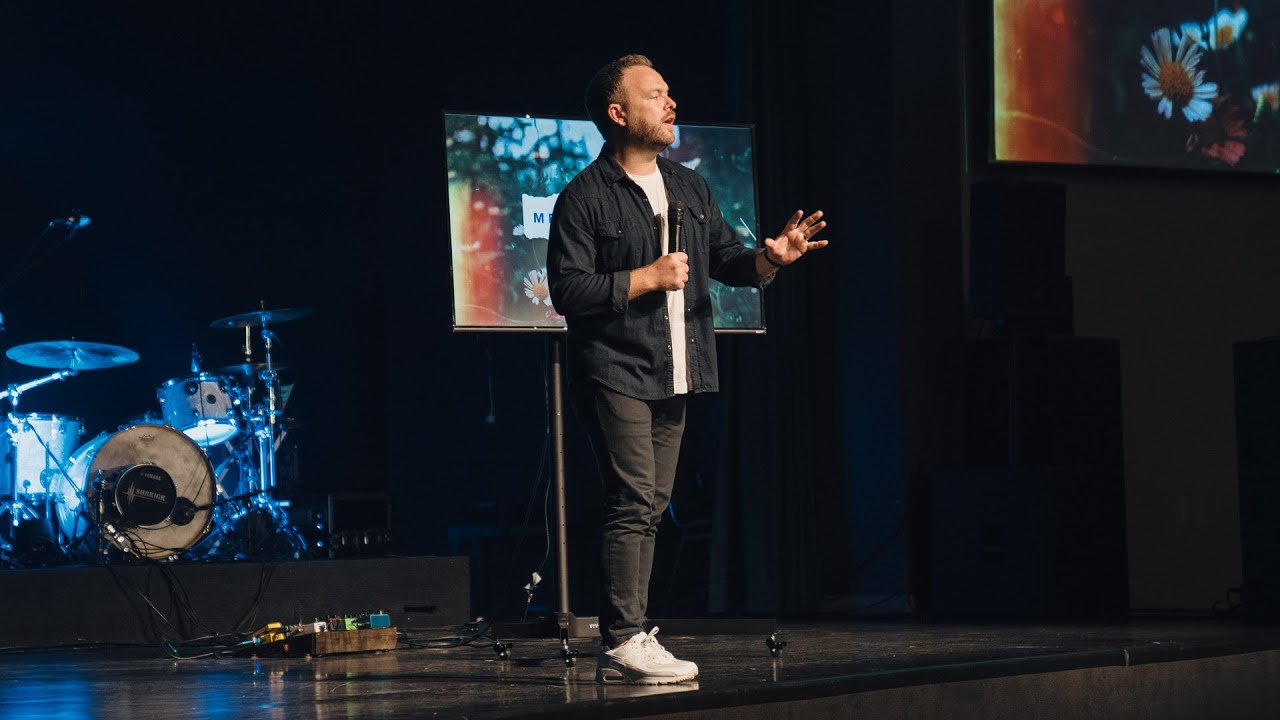 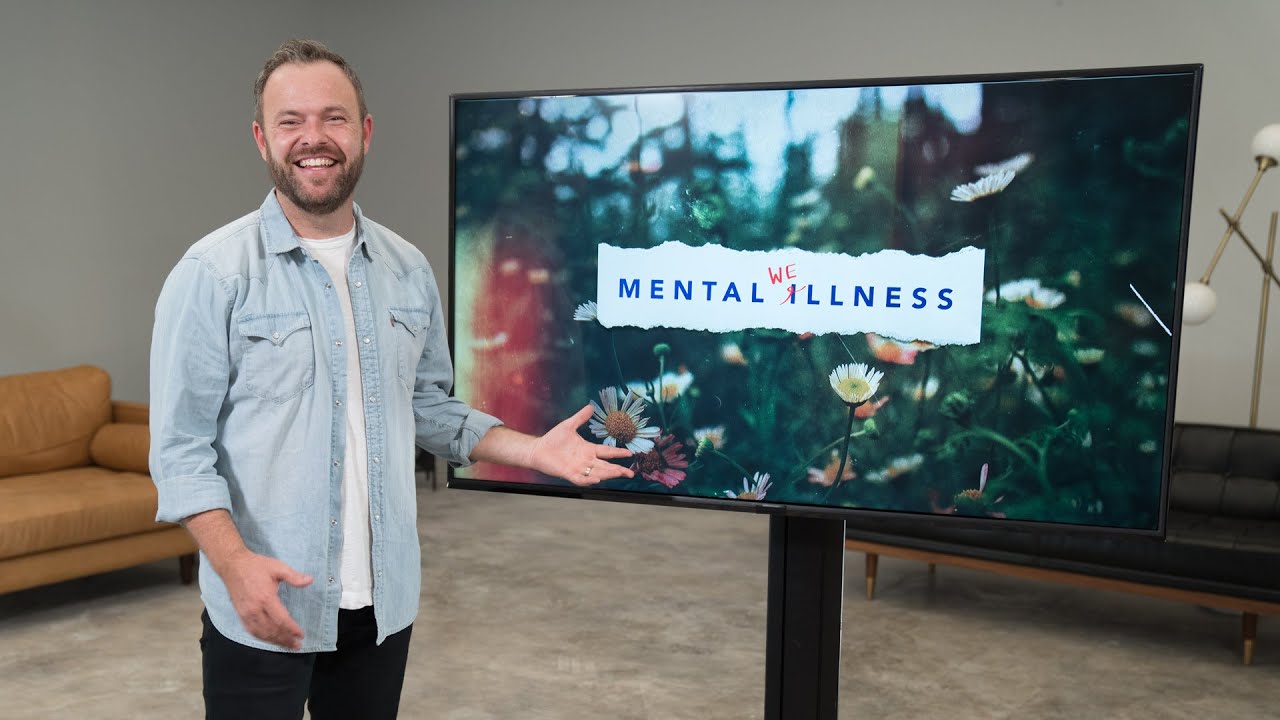 Mental Wellness – How To Forgive 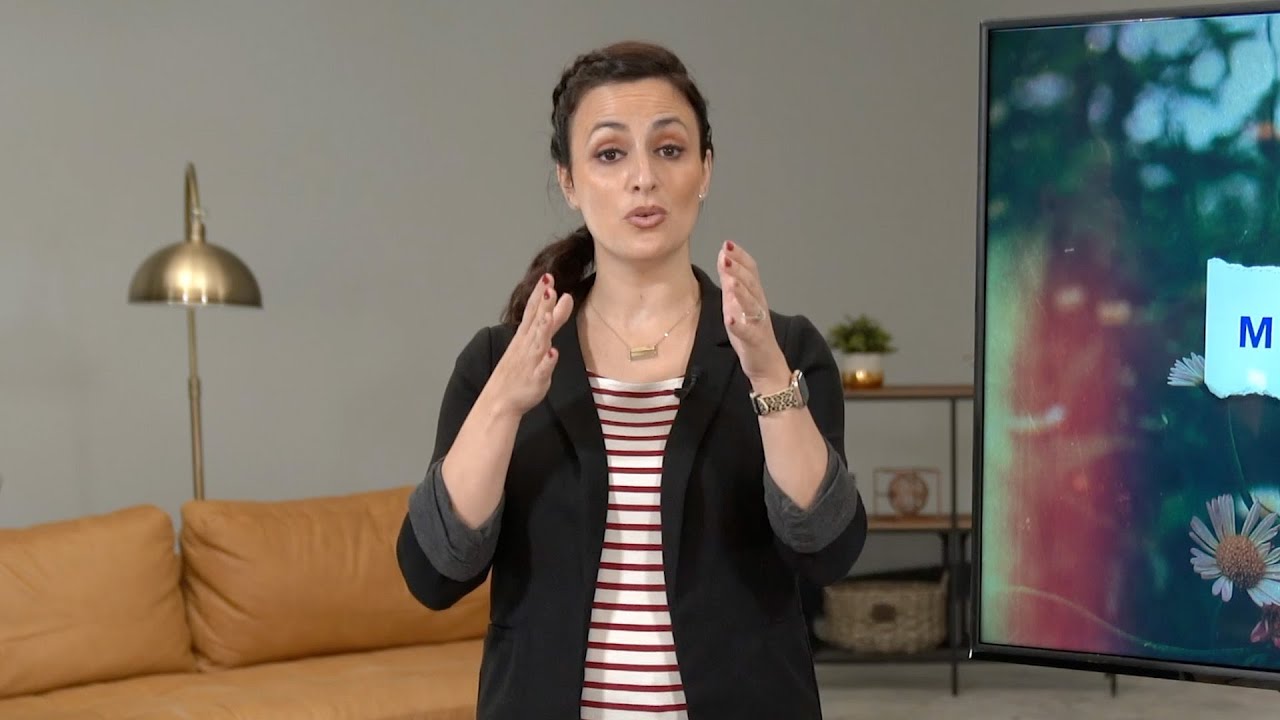